Serbia off the beaten path – Ivanovo 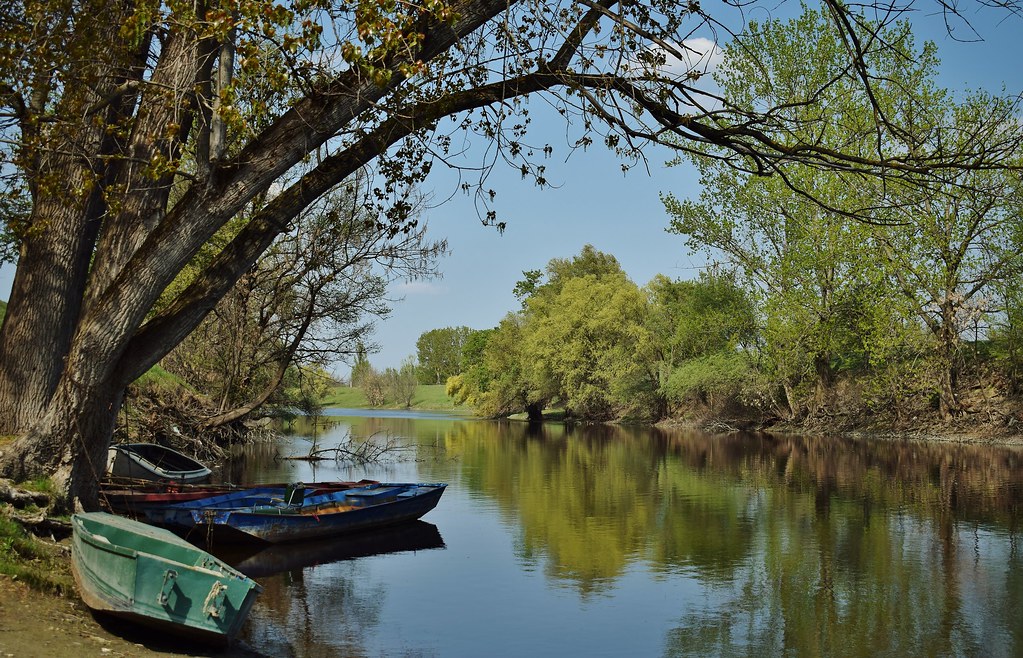 Ivanovo is one of the most beautiful villages in Serbia. It is located in the Pancevo (in Serbian: Pančevo) municipality, in the southeastern South Banat District of the Vojvodina, a plain located in the North of Serbia. In recent years it has become an ideal location for anyone who wants to take a break from the everyday city crowds. You can hardly believe that something like that exists half an hour’s drive from Belgrade. With the development of tourism, it intends to attract more visitors in the coming years.

Considering its location on the Danube, this unique village has a very favorable geographical position. Surrounded by canals, it looks like a hidden green oasis in the Banat plain. The village has about 1,000 inhabitants. Unlike others from which people leave, people settle in Ivanovo, buying houses and plots. But it has not always been the case. Just a half a century ago, two-thirds of the population moved out of it. Now it is slowly gaining new inhabitants, mostly from Pancevo and Belgrade, who want a more peaceful life. The proximity of Belgrade and a very good road make this place also attractive to tourists.

Numerous trees are what is characteristic of this air spa. Greenery, pastures, poplars, black locust, walnut trees, and lindens rise along the very streets. There is plenty of clean air and no noise. In the morning, it is likely to be woken up by rooster or the barking dogs. 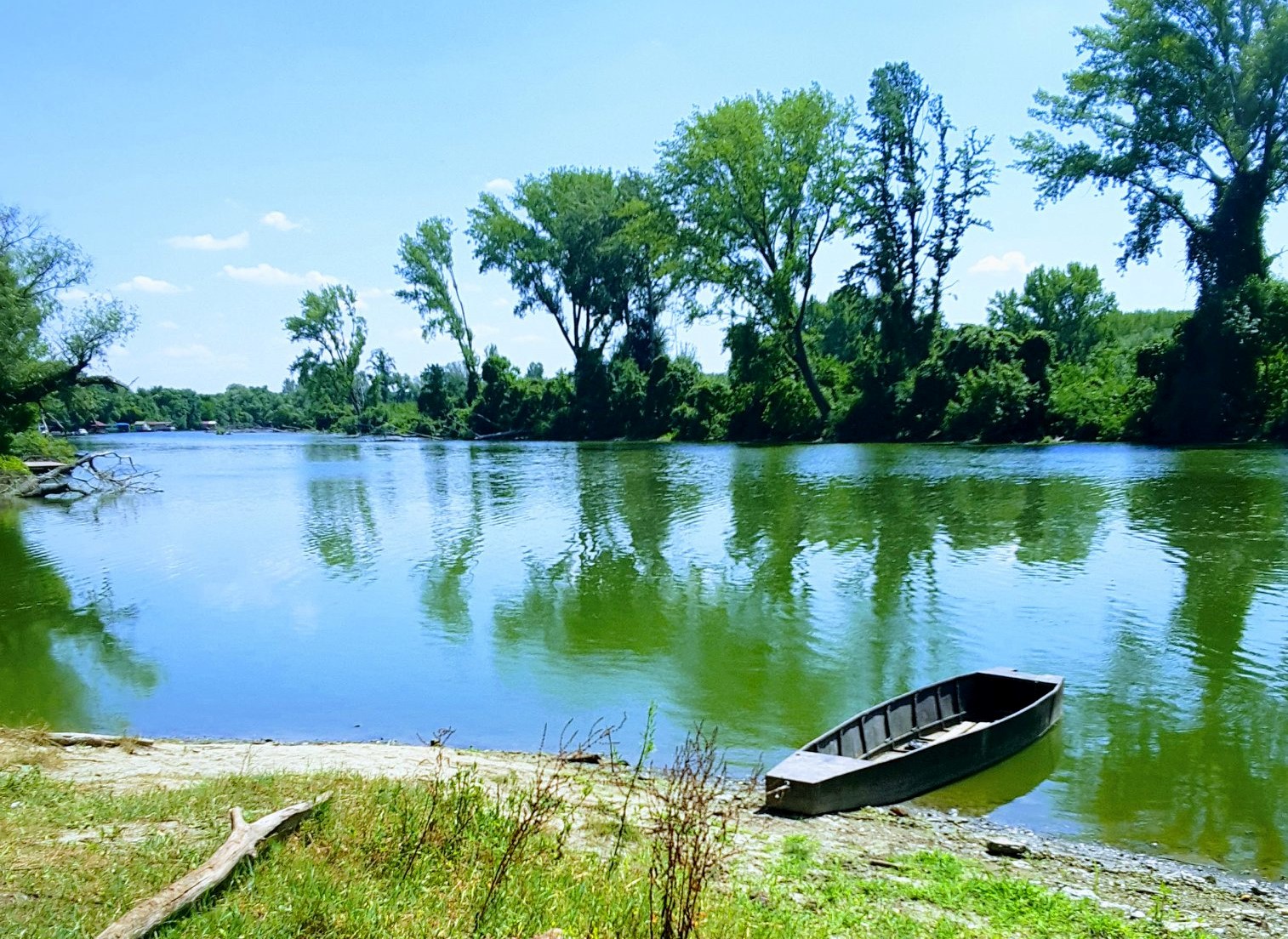 The history of Ivanovo

The village was founded back in 1868 and yet it is the youngest settlement of this administrative area. It was first settled by Banat Bulgarians. Fifteen years later by Germans and Hungarians, too. According to tradition, the name of the place comes from a resident of Bulgarian origin, Ivan Guran. He had a shop At Ivan’s (in Serbian: Kod Ivana) where the builders of the embankment on the Danube came. The name was later changed several times. However, in 1920 the old name was returned, and it is still used today.

Until the Second World War, Ivanovo had a port on the Danube. More precisely, it was a winter quarter for ships. Winters used to be fierce, so the boats took shelter here. At least until the ice subsided and sailing began. Boatmen were supplying the food in the village. Older locals remember how they went on Russian ships to watch movies. Before the Second World War, even in some post-war years, people went from Ivanovo by ferry across the Danube to Ritopek. Their intention was to buy kerosene and other household items, for instance. From 1948 to 1962, the Inga button factory also worked here.

The village has a whole century of fishing tradition behind it. At the end of April and the beginning of May every year it becomes a place for carp spawning. The backwaters are not only suitable for fishermen but are also habitats for swans, geese, and ducks. 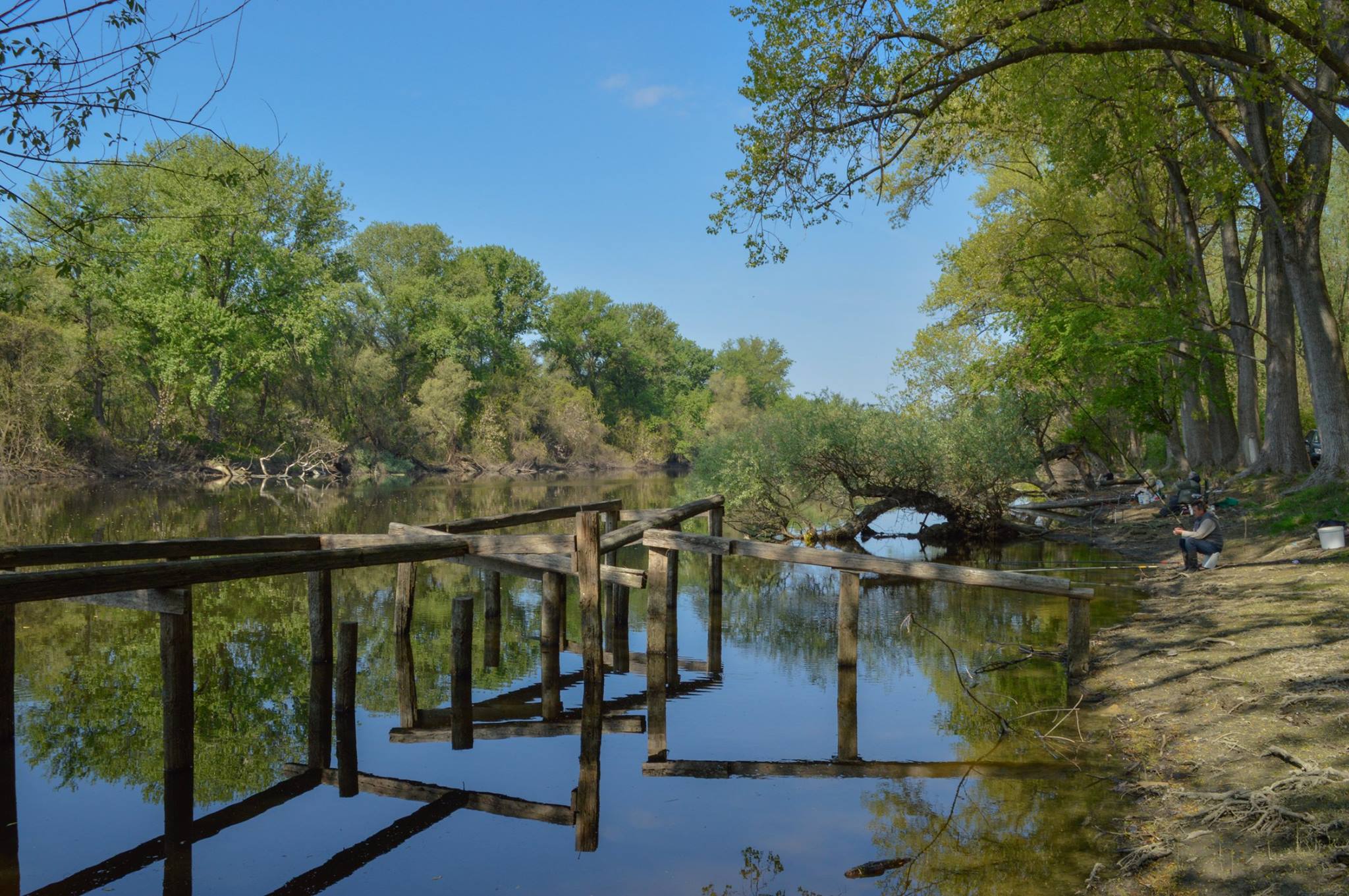 Though fairly small, the village has elementary school Moša Pijade founded in 1888, community health center, and post office. There is a Roman Catholic church, dedicated to Wendelin of Trier. In 2018 it was announced that an Orthodox church will be built, too. The local cultural venue is the host of numerous festivities. Those include the Fishermen’s days and nights, the International Accordion Festival, and the famous Photo safari. They annually have hundreds of visitors.

Ivanovo is a multinational village. Serbs, Hungarians, Bulgarians, Slovaks, and Croats live there in harmony. The residents are very friendly and also very polite. On both sides of the streets, which are a few meters below the level of the Danube, there are spacious lawns. In front of the houses, there are benches where locals like to sit in the summer evenings. During the winter they gather inside each other’s homes. Then, they recount various events with the crackling of a fire and quiet music.

Due to the current situation caused by the epidemic of Covid-19 we want to recommend more places like this. Places which are ideal for long walks and relaxation, far from big crowds and many tourists. In the coming period, we will try to inform the visitors of our site about as many hidden gems of Serbia as possible.  Regularly check the articles under the News section on the website. We hope you will enjoy it. Stay tuned and, more importantly, stay safe!