Bazooka is going to groove Belgrade!

Psychodelical garage punk and post punk are genres in which the Greek band of Bazooka has been moving for 11 years. The band was formed in Volos in 2008, but soon moved to Athens. 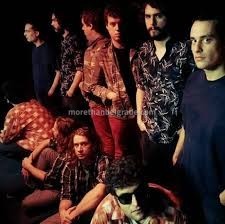 2011 released the first single “Shame Take My Brain / Ravening Trip” for Inch Allah Records. As of next year, in 2012, they begin to collaborate with Slovenly Recordings, an American publisher where they have grown into a company that consists of: Subsonics, Choke Chains, Useless Eaters, The Spits, The Cavemen etc., and the first edition is 7 “EP” I Want To Fuck All The Girls In My School “. In 2013, the first album (“Bazooka”, Slovenly Recordings) is released. 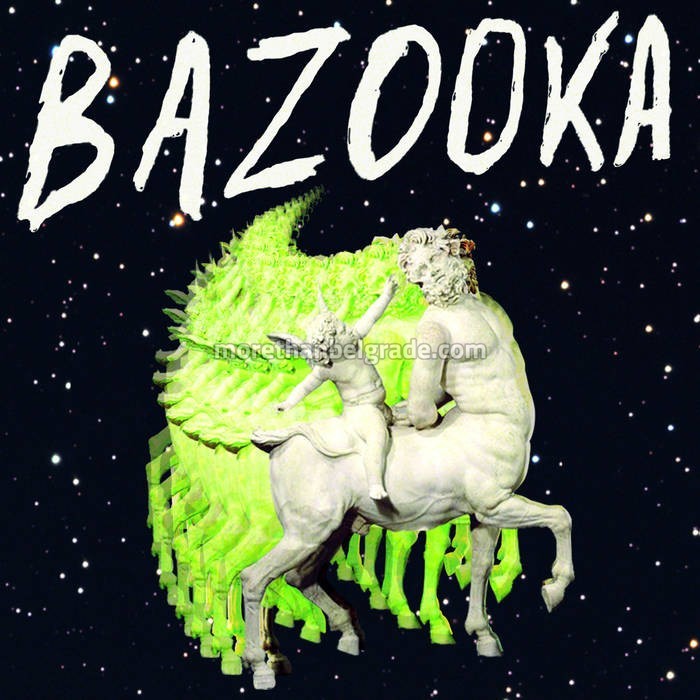 In 2016, they release the second album “Useless Generation”, and in mid-January this year also the third “Zero Hits”. Surely one of the few European bands who sings in their native language, publishes albums for the American publisher and even makes a series of concerts for the United States. “Zero Hits” promises a good year for these young men. 14 hits of a psychedelic punk with vocals in Greek are free of the eyes and out of quality from many other bands of similar sound. 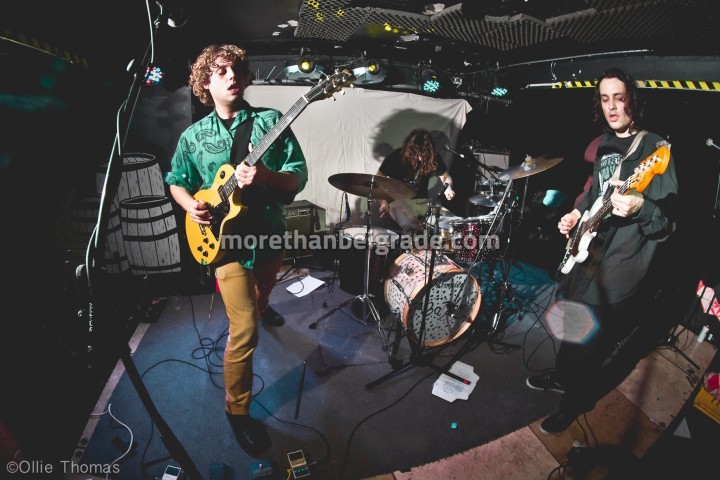 The first concert will be held in Novi Sad on Friday, April 26th @ CK13, and the next day after, on Saturday, April 27th in Zemun @ MKC Kombinat from 21:00.In the middle of April, Bazooka started their 12th (twelfth !!) European tour in which they will perform in Serbia.