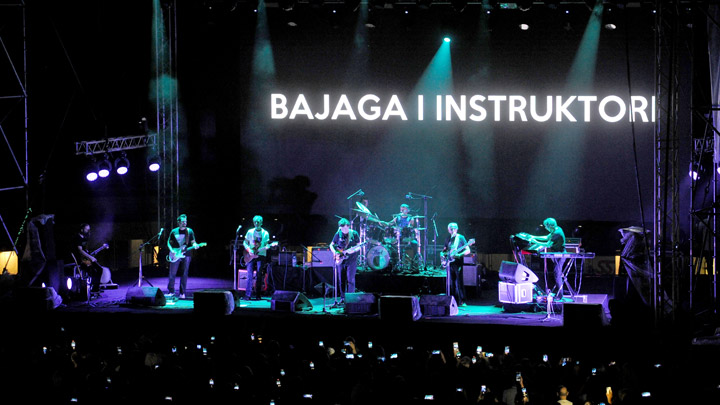 The connection with the rain and the Bajaga i Instruktori concert did not seem to be interrupted tonight either. Especially those on Tashmajdan, which has been going on since the famous June 8, 1985. We have been waiting for this band to perform in front of the Belgrade audience for a long time. We finally welcomed them to Tash last night! People really wanted Bajaga, and he and his team showed how much they missed them, too. It was a big live gig in front of the people of Belgrade. Since this was the first major Belgrade concert during the Coronavirus pandemic, the audience had to show a green certificate or antigen test at the entrance. There was no crowd, and Bajaga and the other “Instructors” were up to the task.

Bajaga i Instruktori has over 30 years of musical experience behind them. During this period, they released 14 albums, as well as numerous projects related to film, theater, and other art projects. Despite the slightly more complicated procedure of entering the concert, many wanted to attend. This was the only way for many fans of a quality rock sound to finally enjoy the music again. And is there perhaps a better way than a Bajaga i Instruktori concert? Regardless of generation and age, there is almost no person who does not know who Bajaga is. Many know the refrain, lyrics, or melody of at least one of his many songs. We are absolutely sure that in Belgrade you will not meet a person who does not know at least one hit of the famous Momcilo! 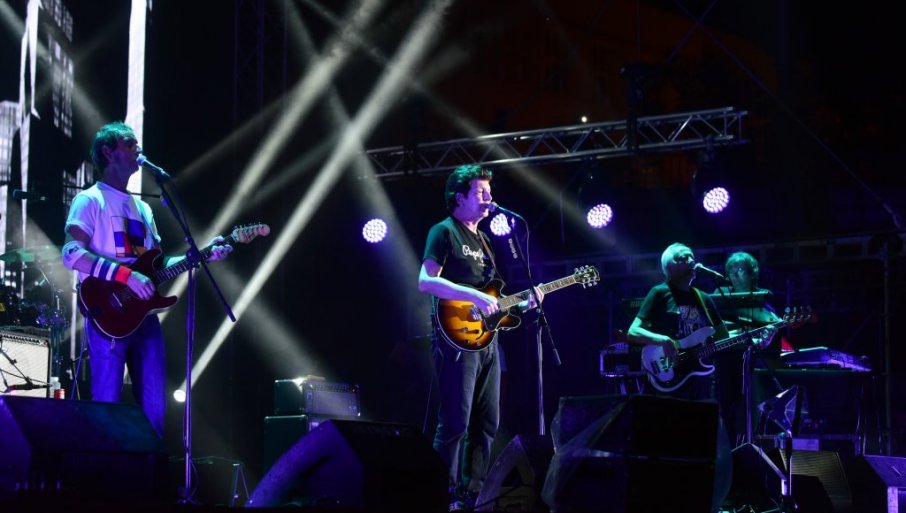 Before the performance of the main stars, the audience warmed up another important name of domestic rock and roll, Miodrag Bata Kostic. The famous guitarist, first known for his work in the YU Grupa, played with his new band Bata Kostic company, with which he released a comeback album Staro gvozdje last year. Famous songs from Bata’s rich authorial opus were heard, such as Od zlata jabuka and Moje bube.

After the gig of the former member of the YU Grupa, Momcilo Bajagic Bajaga and other members of Bajaga i Instruktori came on stage. Although it was raining, they definitely held a concert to remember.

The concert started with the song Grad. It turned out that this song is quite appropriate. That is because it is one of the “rain songs” in the band’s opus. Then other hits began to follow. The songs that could be heard are Berlin, Godine prolaze, Kad hodas, Lepa Janja, ribareva kci, Verujem, ne verujem, Plavi safir, Muzika na struju and other hits. It was obvious that the band entered, for their career, the most fruitful period. The eighties. Then they returned to the current release, with a refreshed version of the theme Ni na nebu, ni na zemlji. The guest was also Vukasin Markovic.

This Bajaga i Instruktori concert, of course, could not pass without a series of standard concert favorites. Some of them are Zivot je nekad siv, nekad zut, Vesela pesma, Ti se ljubis,  Dvadeseti vek… The concert continued until late hours. 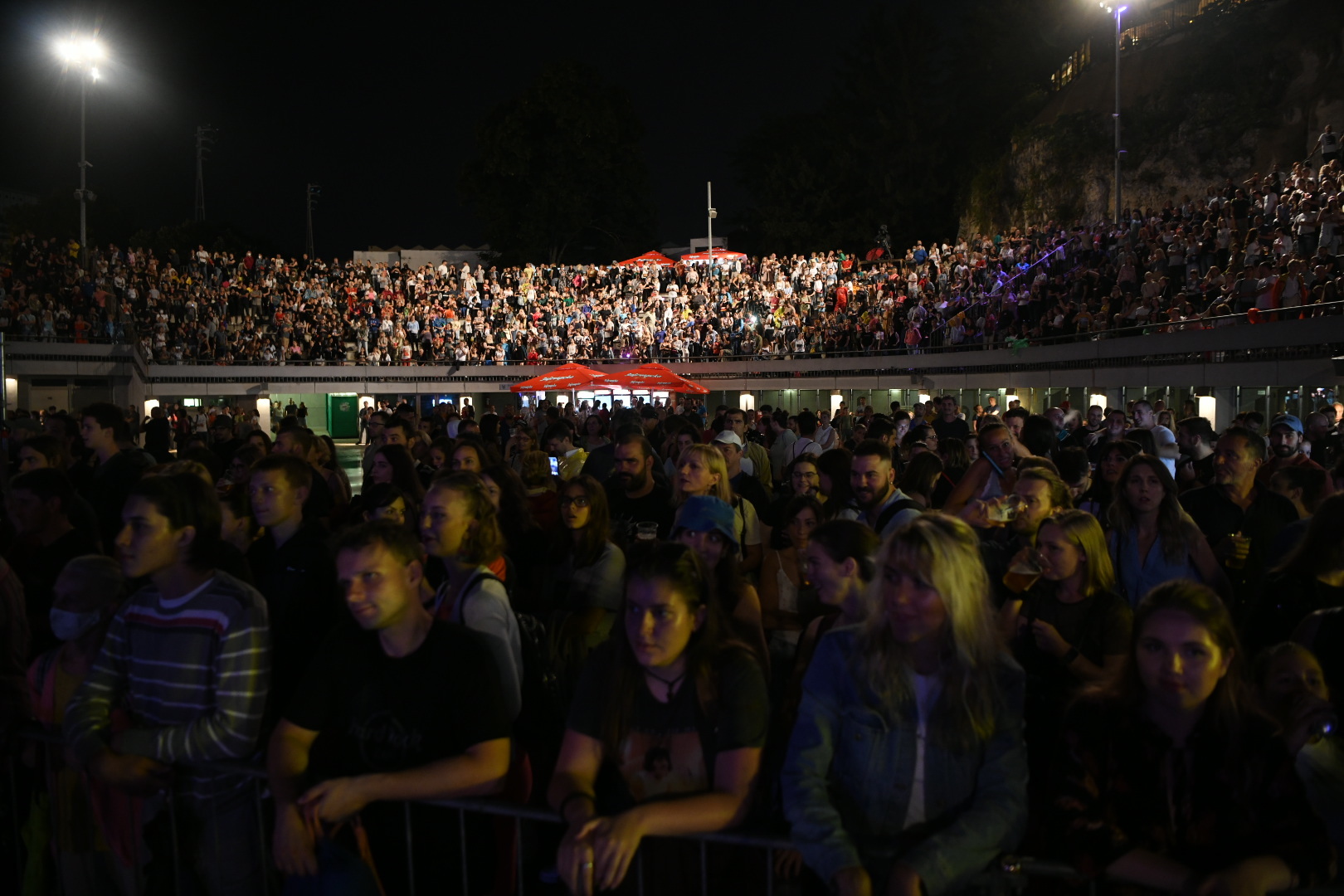 Guitarist and singer Momcilo Bajagic and his band prepared almost three hours of music. They filled them with the biggest hits of their over four decades-long career, which ended with two encores and the traditional song message Samo nam je ljubav potrebna (in English All we need is love).

Bajaga i Instruktori is a real Belgrade story, although Momcilo will point out for himself that he is in fact from Zemun, considering that he spent most of his life there. Lyrics eternally inspired by love, melodies that are hard to get out of your head, as well as specific slang simply represent the personification of Belgrade. Last night they showed why they are the greatest.