Another great weekend in Barutana 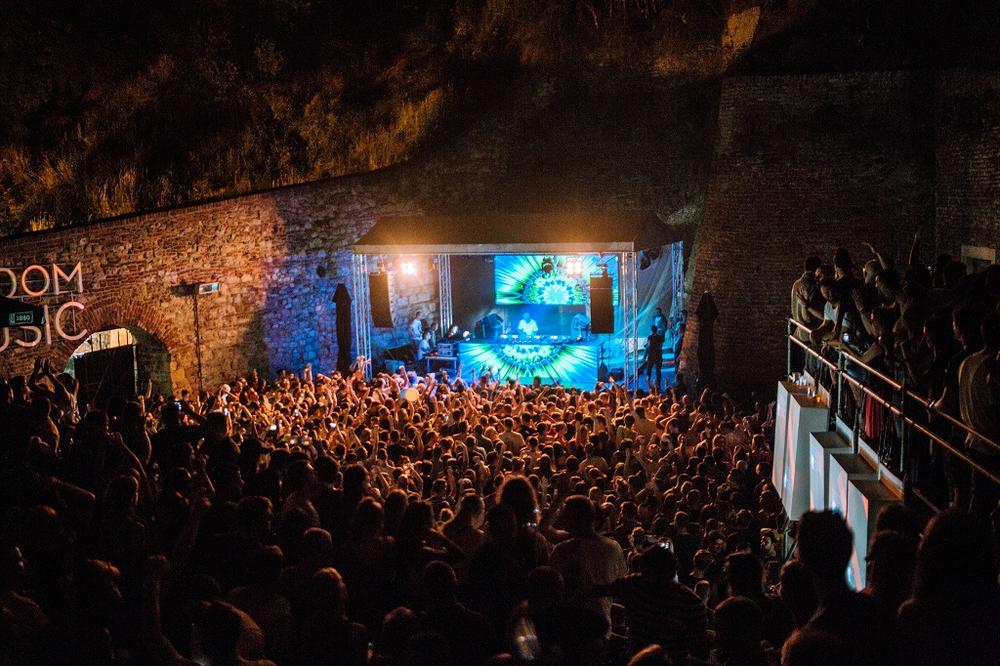 Nightlife is one of the things that made Belgrade famous. It leaves the strongest impression on visitors of the Serbian capital. The reason for that is primarily the spirit of the people of Belgrade and the positive atmosphere that makes you feel at home, among friends. This weekend in Barutana was no indifferent. With excellent electronic music performers, top-notch entertainment was guaranteed from the start. One of the most popular clubs of electronic music among locals justified its status of being the best club in Belgrade. And for a very good reason.

Barutana is a unique historical warehouse from the 17th century at the medieval castle of Kalemegdan. Its original purpose was to store significant amounts of gunpowder that used to defend Kalemegdan in various historical clashes. Since 1995, this breathtaking arena became a regional cult event place that hosted a raft of domestic and international artists. However, in 2003 it has been closed. After 11 years, Barutana rose again to carry on with its cultural explosion. Nowadays, what attracts visitors, apart from the music, is its unique and interesting location.

Yet another spectacular weekend in Barutana

This weekend in Barutana brought us some magnificent performances. Based on the number of visitors and the atmosphere, there was no better place to be during this weekend. You could definitely feel great energy and enjoy the extraordinary music performance of the best DJs. During that time all staff made sure that guests have the best time ever. 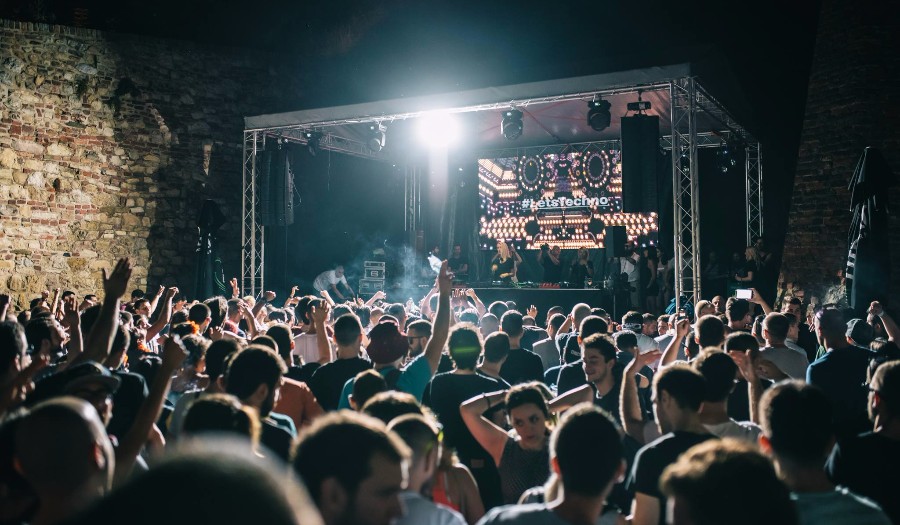 Friday party marked the unique Kristijan Molnar, Coeus, and Dee. They were heating the atmosphere until midnight with their great sets. Kristijan Molnar is one of the favorite DJs of the Belgrade audience that also has a recipe for an always tonic and crowded party. Primarily known and respected for his Christallization Radio show, Kristijan concentrates on broadcasting a wide range of saucy music. Serbian-based Coeus is steadily growing and is striving to become one of the electronic music finest DJs in the Balkans. However, the evening spiced up the specific female energy of Dee, who started her DJ career by playing house and later started to combine both dub-tech and techno sounds.

Needless to say, the party continued, in the same manner, the night after.

Party continued in the same manner

On Saturday, June 19, the club’s hosts were DJs that know how to entertain you and also keep you on your feet. A talented producer and DJ TKNO performed this weekend in Barutana. His name has become synonymous in the region with original techno-pumping, clear and articulate sound. It has earned him recognition on the wider European scene. He is one of the best at the moment.  He was joined by Milos Vujovic, who has been actively participating in the local underground scene for almost two decades, as a DJ and producer. An additional note this evening was given by the DE&MO duo, recognizable by their melodic techno and hybrid DJ sets with an always different visual experience.

What else can you expect? On the last weekend of June, the most beautiful lady of the Ukrainian electronic scene is waiting for us – Nastia. She is one of the most talented European female techno DJs at the moment. Matador, a performer whose extraordinary technical skills never compromise on quality, will also be behind the DJ desk. 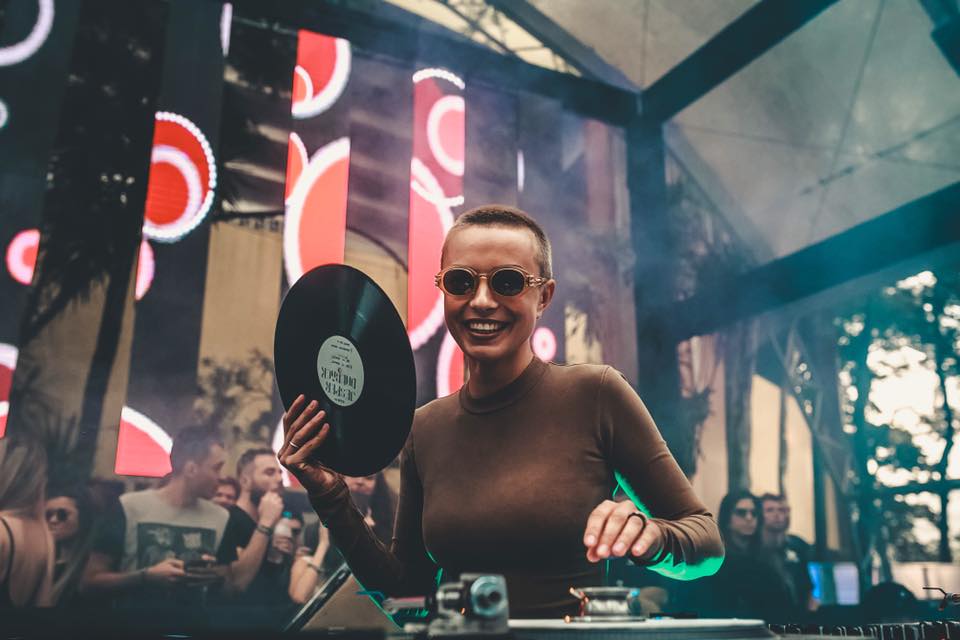 At the events, Barutana also respects all health and safety precautions that are in force. They exist in order to maximize the protection of visitors, contractors, and employees. They will be in accordance with the measures by the Crisis Staff. We appeal to all visitors to the Barutana club to responsibly attend parties and respect measures of precaution.

Barutana has brought world trends to our city. It is not surprising that all these years it has been a favorite place for night outs of all those people who know how to enjoy all the senses. Every weekend in Barutana is a story for itself.