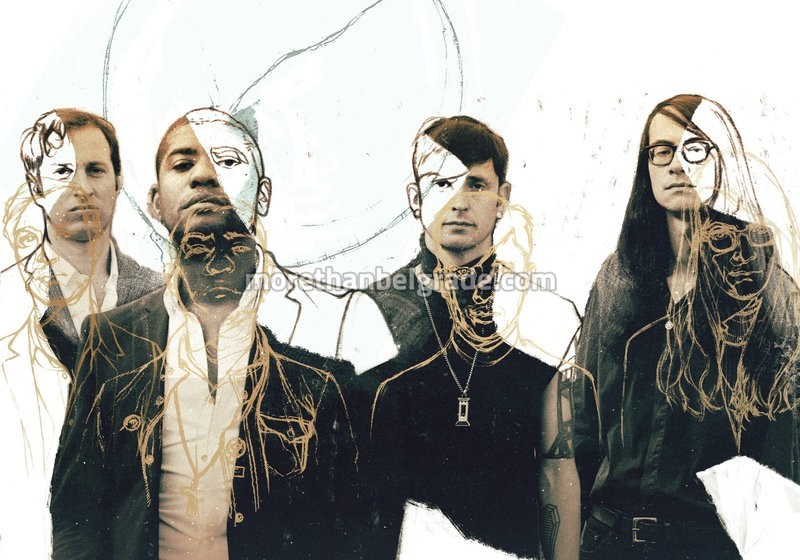 After a fantastic series of concerts around the world, the American-English band Algiers returns to the Balkans, and on Monday, February 11, 2019, will perform at Belgrade’s Elektropionir club. 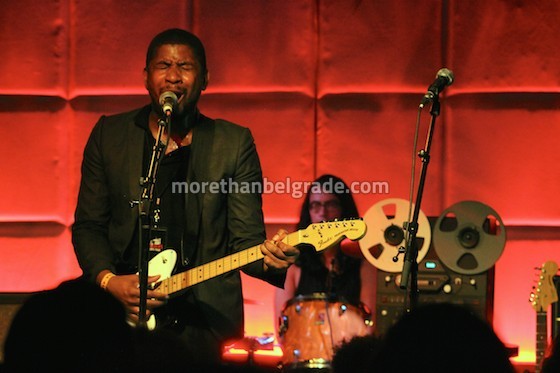 Once, some music and a special concert experience of watching and listening Algiers described as a strange fusion of what they did or worked on Mike Patton, Jon Spencer Blues Explosion and James Brown. And that’s just the beginning of the experience of what singer Franklin James Fisher and his band have been doing for nearly a decade. 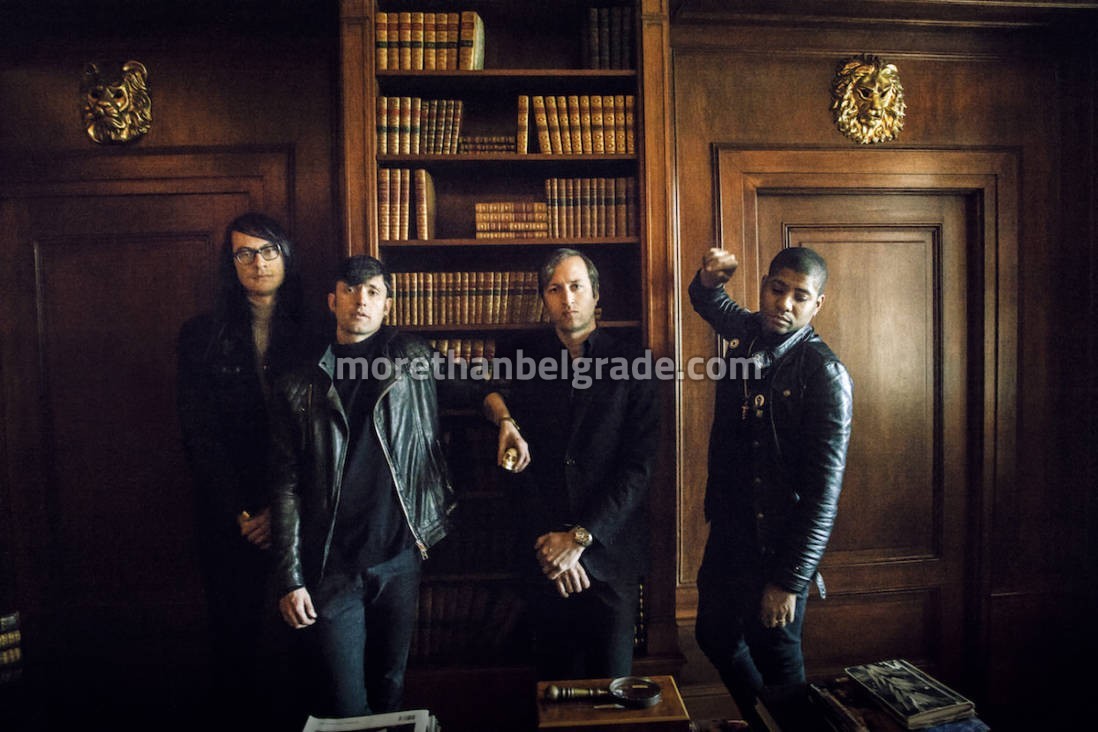 Various years stand out as the beginning of the operation of this quartet originating in Atlanta, but the members of the Algiers group say that only in 2012 by announcing the first single “Blood” realized that this was what they yearned for years of music research. This vision has completely shaped up to the debut album release for three years
Later, the album that came out as one of the most important independent labels today – Matador Records. 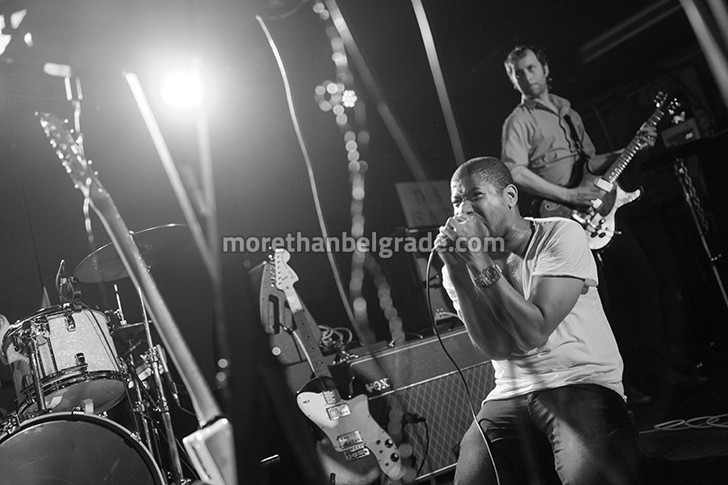 The mix of gospel vocals and guitar noise ranging from post punk – where Gang of Four’s reference to electropunk and the industrial call of the cult Suicide, has intensified the musical critique that, as a rule, has been fostered by the originality and high quality that Algiers has already delivered in their first album, Algiers . 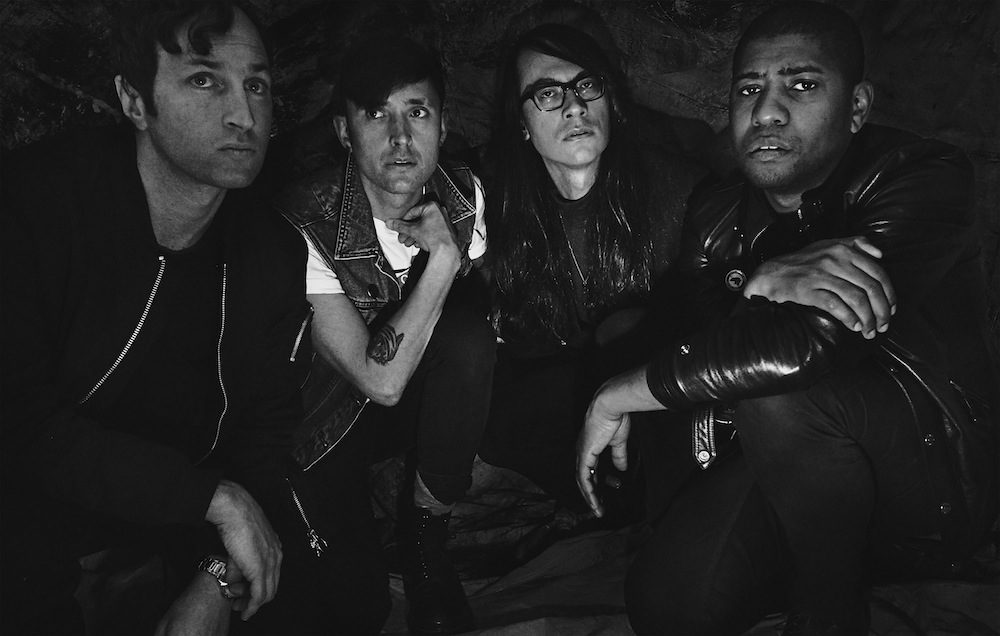 The second album was equally good, and “The Underside of Power” also dismantled the biggest skeptics with numerous praise by most influential music media such as AllMusic, Drowned In Sound, The Quietus, Pitchfork or The Wire. “The Underside of Power” was filmed in Bristol, the producer was Adrian Utley (Portishead), and this album strongly and uncompromisingly talks about the present living these four located between New York, London and Atlanta. This reality is equally dictated by Tramp America and an increasingly pronounced xenophobia in the UK, the reality that Algiers decisively opposes with his passionate gospel, sucked and post punk. 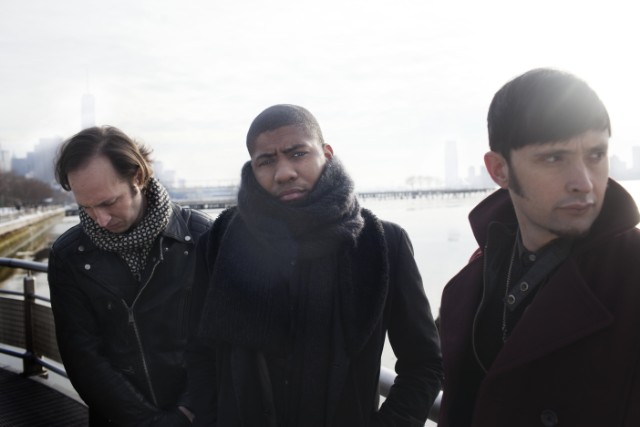 Algiers are Franklin James Fisher on vocals, Ryan Mahan on bass guitars, Lee Tesche on guitar, and recently a full member of the band and Matt Tong, former drummer and one of the founders of the group Bloc Party. 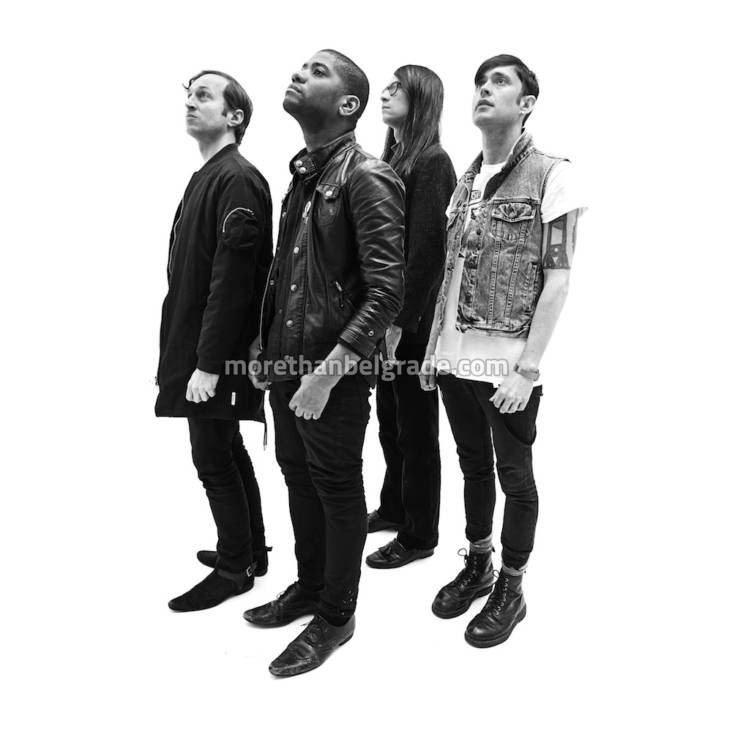