The amazing nightlife of Belgrade 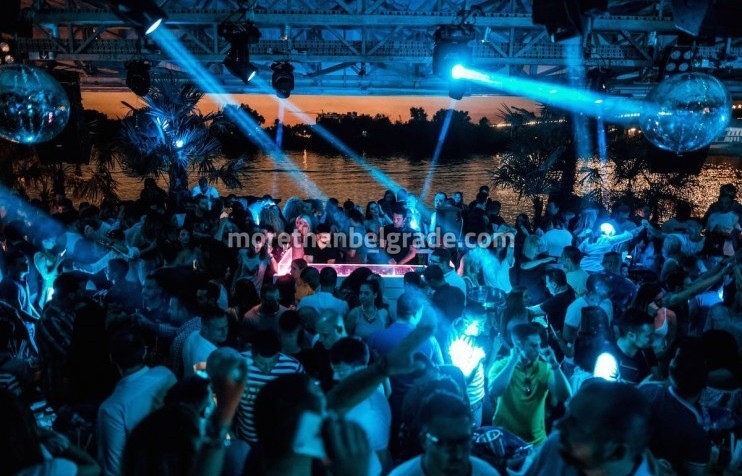 Nightlife in the Serbian capital of Belgrade is well known in the Balkans, and river clubs in that city make every evening like Friday night..

Along the coast of Sava and the Danube there are about 300 river clubs – restaurants, bars and night clubs – some of which are open all year round, while many work exclusively during the summer.

Each of the river club has something characteristic, and finding “the right” is like looking for a suitable wardrobe, says some..

There is something for everyone – some of the clubs go hand in hand with fashion trends and side pop music, and visitors come to see and be seen, as well as spend considerable sums of money. 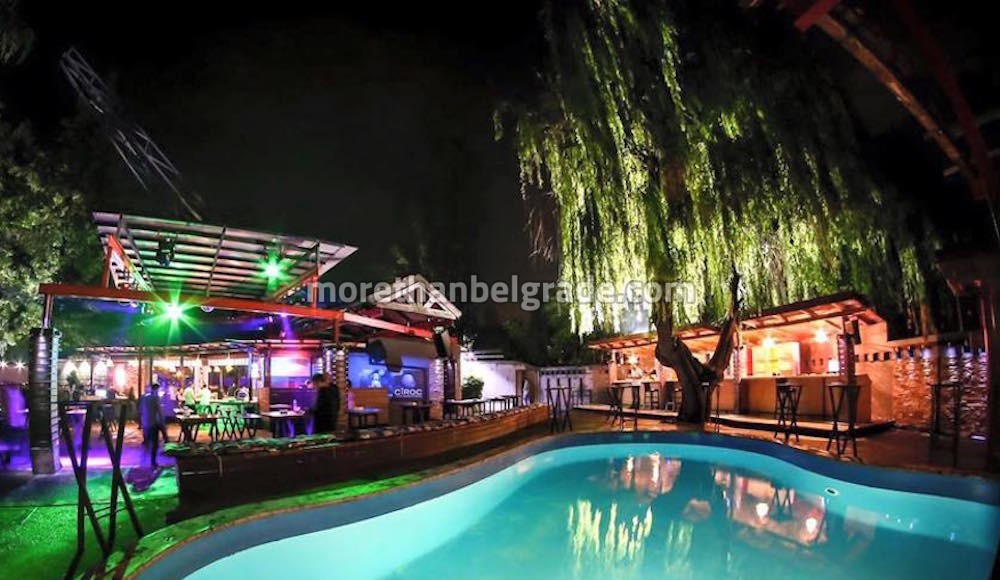 Some clubs offer a relaxed atmosphere, with Serbian folk music, light drinks and swim in the river, while “hipster” rafts with music underground scene are there for fans of alternative music..

The first Sava river clubs, which appeared in the late sixties and early seventies of the last century, were private property owned by wealthy people, so that at the end of the 1980s and 1990s, and also those whose purpose was business-catering..were open.

Belgrade is very fortunate because it is on two rivers, everyone is waiting for the rafts to open because it is the first sign of the summer, as soon as the summer starts, river clubss are mandatory places for a visit, they represent the heartbeats of the city.. 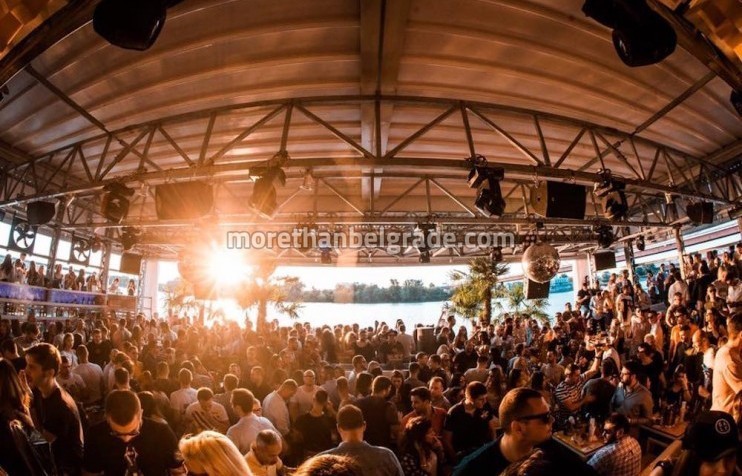 Nightlife is one of the things that makes Belgrade famous and perhaps leaves the strongest impression on visitors for the first time in the city. The reason for this is primarily the spirit of the citizens of Belgrade and the positive atmosphere that makes you feel at home, among friends..