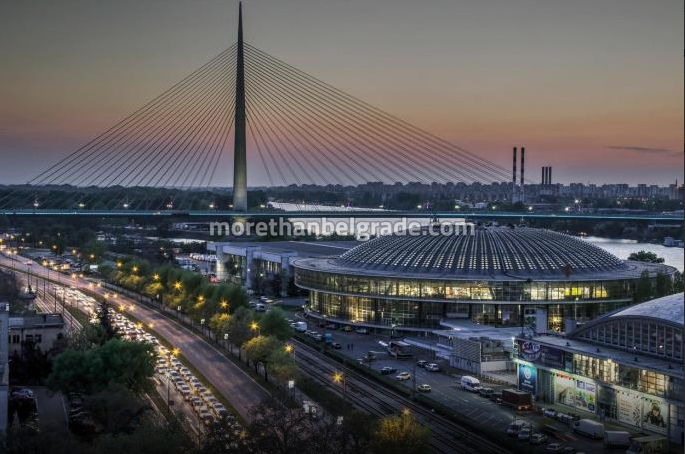 The Belgrade Fair is located on the right bank of the Sava River, between the river and the Boulevard of Duke Mišić.

The complex of buildings, the world-renowned endeavor of domestic construction, was created at the site of the former swimming pool “Six Poplars”, whose name remained in the heritage of the restaurant in the fair circle. The position of the Belgrade Fair is unusual – it is one of only three fair in the world on the bank of the river.

The first fair event, the International Technical Fair, was officially opened on August 23, 1957.

Architects Milorad Pantović and engineers Branko Žeželj and Milan Krstić are the authors of valuable project solutions. The composition of the Belgrade Fair is dominated by three exhibition pavilions with domes, which are connected with passarelles.

The Hollow 1 Cup, with a range of 97.5 meters, was the largest dome in the world until 1965. Today, according to the available data, it is the world’s largest dome made of pre-stressed concrete. 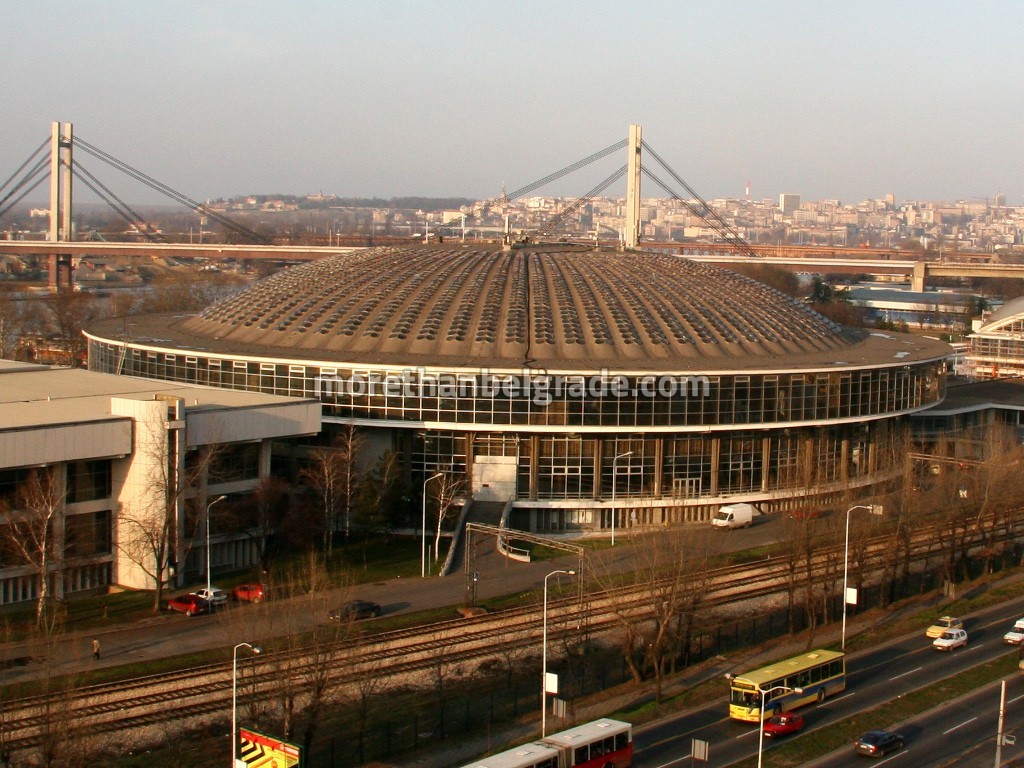 Apart from the original solutions in the construction, the special value of the project is the use of space and the arrangement of fourteen fairgrounds on a very narrow zone of soil.

The Belgrade Fair complex was declared in 2009 as a cultural monument, preserving its authentic appearance.

During the year, the Belgrade Fair hosts about 40 large exhibitions and business events. The International Book Fair is traditionally the most visited, and in terms of complexity, significance and profits, there are all sorts of fairs like international trade fairs, engineering, furniture, tourism, energy, cars …

Spacious halls allow the organization of events with a large number of visitors, so under the dome of the Belgrade Fair, there can be sports competitions, rock concerts, political party gatherings, admission exams for enrollment at the Belgrade faculties … 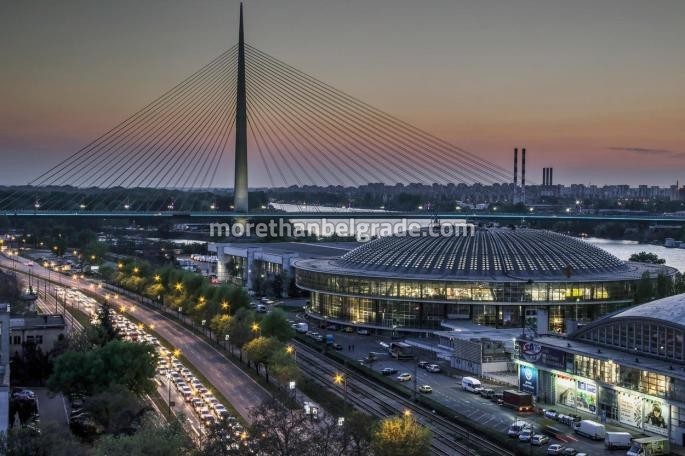 Belgrade Fair as an institution is a member of a number of international fair associations, which contributes to the improvement of business and exhibiting activities. The World Trade Center Belgrade, founded by the Belgrade Fair in 1991, is a member of the Association of World Trade Centers (WTCA), which gathers over three hundred cities, world trade and communications centers.