A story of Ram Fortress 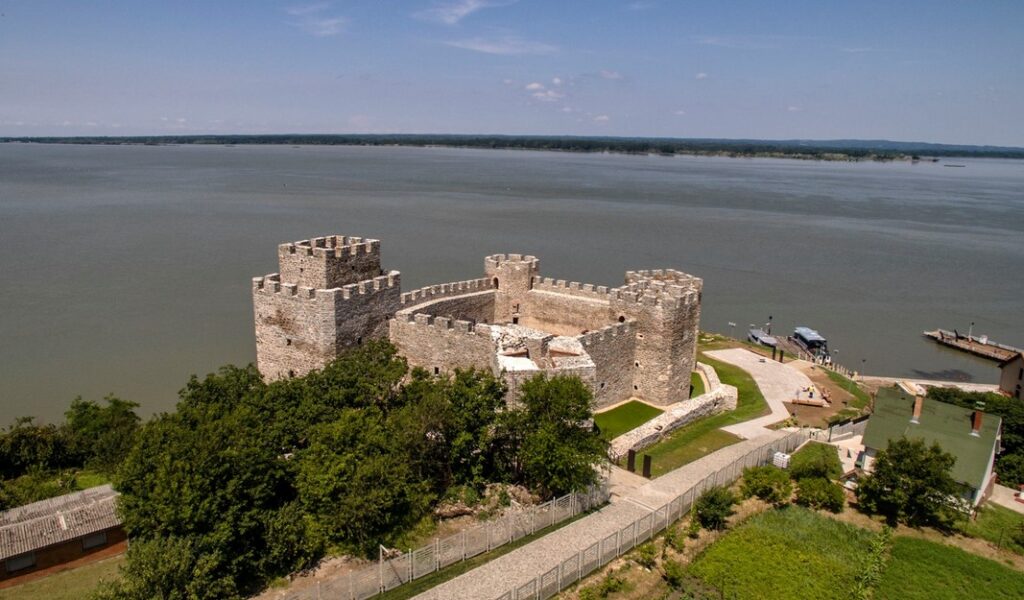 alsoAt the 21st kilometer upstream from Veliko Gradiste, on a hill above the Danube, there is the Ram Fortress. In the 12th century, it was an important strategic position around which Hungary and Byzantium fought.

Ram Fortress is located on the banks of the Danube in the village of the same name, 25 km from Pozarevac and 15 km from Veliko Gradiste. It is 110 km away from Belgrade. Many assume that the city was built opposite the Haram fortress, on a rock that slopes towards the Danube from the northeast side. That fortress was located on the other side of the river, of which nothing remains today. Today, the remains of the city are in fairly good condition.

Ram Fortress is one of the oldest artillery fortifications in Serbia. There is no reliable information about the time of the construction of the Ram fortress. However, it was first mentioned in 1128, as a place near which the Byzantine and Hungarian armies clashed. After the Ottoman Empire invaded our region, they continued their conquests in Hungary. Hungarians, Byzantines, and Turks fought for Ram.

The first legend about the origin of this village is related to the founders of Rome, the brothers Romulus and Remus. Turkish sources called this city Ihram Haram. It is certain that the infamous Hun leader Attila, better known by the nickname Whip of God, lived in Ram. 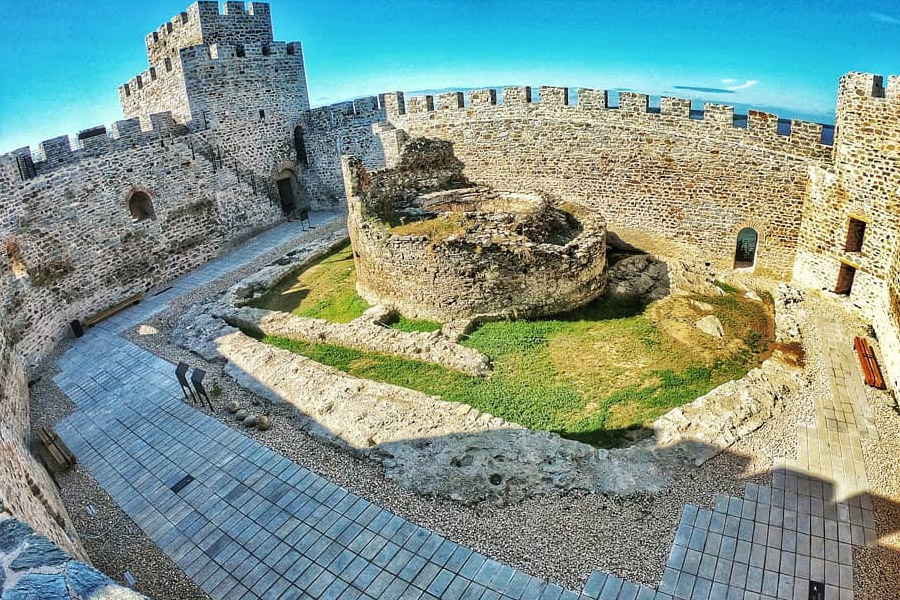 The story goes that the Turkish Sultan Bayezid II, visiting his soldiers, stopped to rest on a hill with a beautiful view of the Danube and the opposite Hungarian side. Sitting like that on the rug-ihram (the Turkish name for the carpet), they say that he fell asleep. When he woke up, he felt reborn. He later ordered to build a fortress on the site of his ihram, which got its name after the ihram. Historical sources say that today’s fortress is the work of Bayezid II. The chronicles record that Bayezid II (1430-1512), after the death of Mehmed Pasha, took power and restored Ram and Kulec for the necessary firearms battles.

Layout and map of Ram

The frame has the base of an irregular pentagon, the largest length of 34 m and width of 26 m. The city consists of 5 towers similar in architectural concept, but with different bases arranged on four levels (3 floors and ground floor). All towers had a ground floor and three floors, while there was one cannon opening on each floor. You can enter the city through the Donjon tower in the southwestern part of the fort. The walking path from the ramparts and the tower had a parapet with teeth on the outside to shelter the soldiers-guards. The fortress was built as a typical military artillery fortification from crushed stone in good lime mortar. Additionally, they used bricks for arches

Two smaller outer ramparts and a wide dry moat surround it. The trench is crossed by a bridge located near the tower in the southeastern peak. It then enters the space between the fortress and the low rampart around it. The width and thickness of the ramparts vary from 1.87 m to 3.35 m. All the ramparts (except the western one, which faces the Danube) have special openings for cannons at the same distance from the towers. In the central part of the fortress are the remains of an old mosque. Not far from the fortress of Ram, the Turks built a caravanserai, around which the present-day settlement of Ram developed over time. 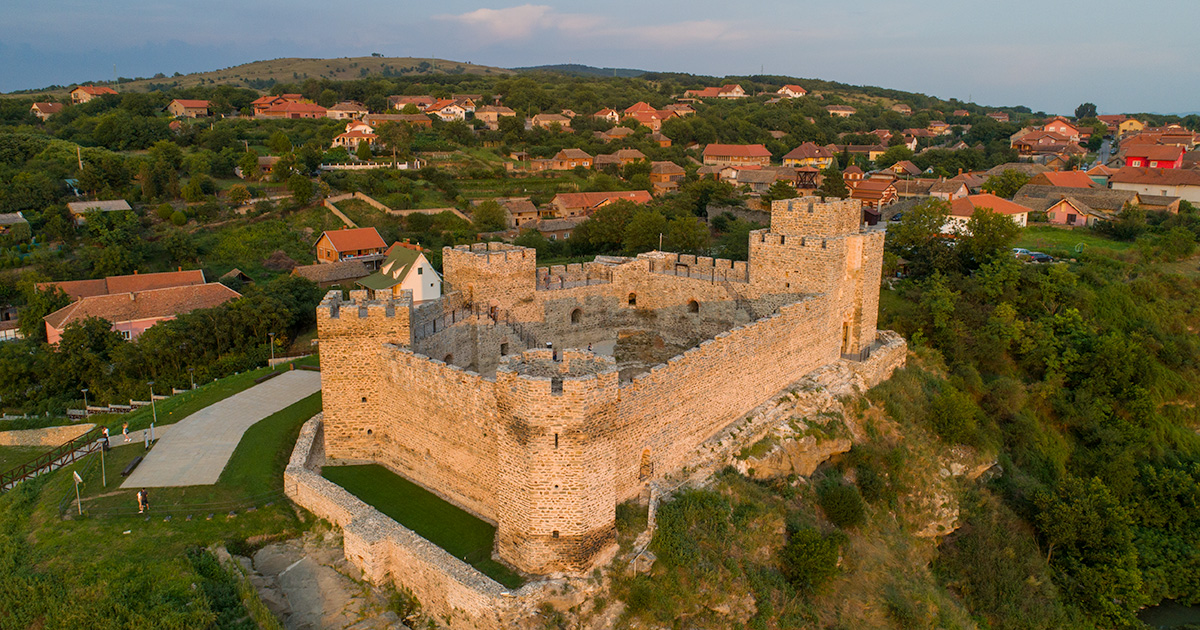 The frame is quite well preserved today. The towers are also in good condition, except for the southeast one, the front part of which is almost completely in ruins. The ramparts of the fortress are also in solid condition, while a small rampart is present in traces. Inside the fortress, along the western rampart, there are the remains of a building. It also has the base of a regular octagon with sides 3 m long. Not far from the fort, the Turks built a caravanserai around which today’s place developed over time. Archeologists examined the entire area during 1980.

In the period from 2017 to 2019, TIKA (Turkish Agency for Cooperation and Coordination) carried out comprehensive works on the reconstruction of the Ram Fortress. In August 2019, it was finally officially opened to visitors.