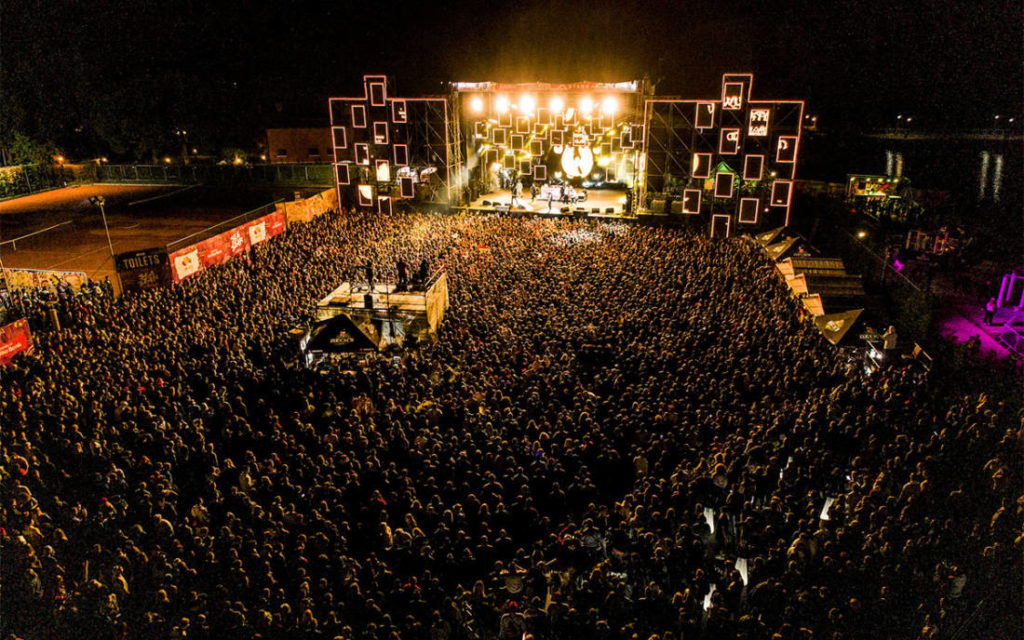 And that EXIT is not just a music festival, confirmed by Joko Ono and Novak Djokovic, their video messages to the audience, and live at the opening of the festival and old friends of Exit, social activists from the North American tribe of Standing Rock, Sioux Branch whose members are on the front line today to preserve life on Earth. Final evenings, before the spectacular performances of the world-renowned DJ DJ Dimitri Vegas & Like Mike, the popular American motivation speaker Henri Amar pointed to the importance of maintaining mental health and told the audience that everything they are looking for already have in themselves and that they do not need to use narcotics. 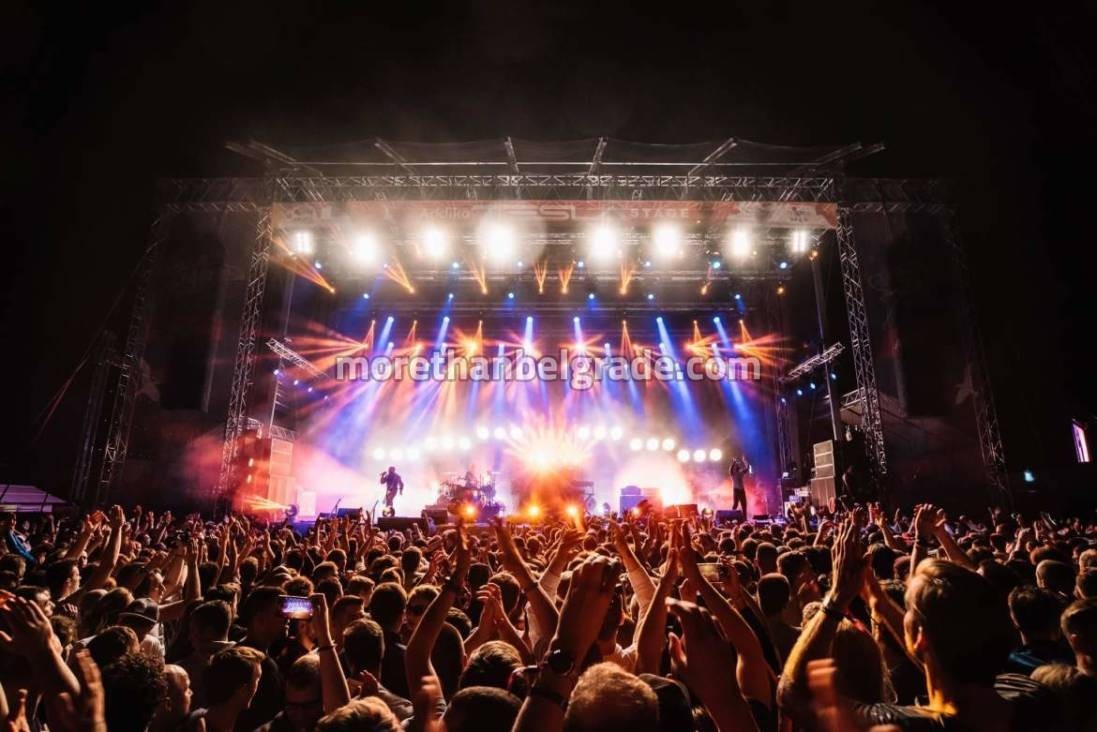 Just “Stay Clean”, the great national campaign, which raised Serbia to its feet just before the festival, was intensively promoted at the EXIT festival, appealing to visitors to choose a clean life without narcotics. 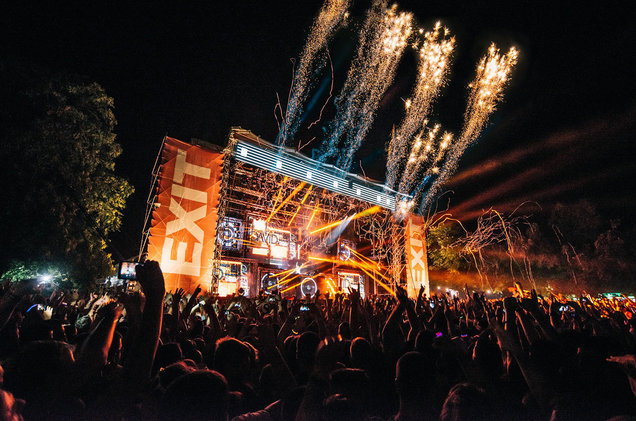 With the Exit, a new humanitarian action “Let’s Build Kindergartens Together” started together by the Novak Djokovic Foundation and EXIT Foundation, supported by Radio Television of Serbia, which included our basketball player Nikola Jokic through the video message during the festival! 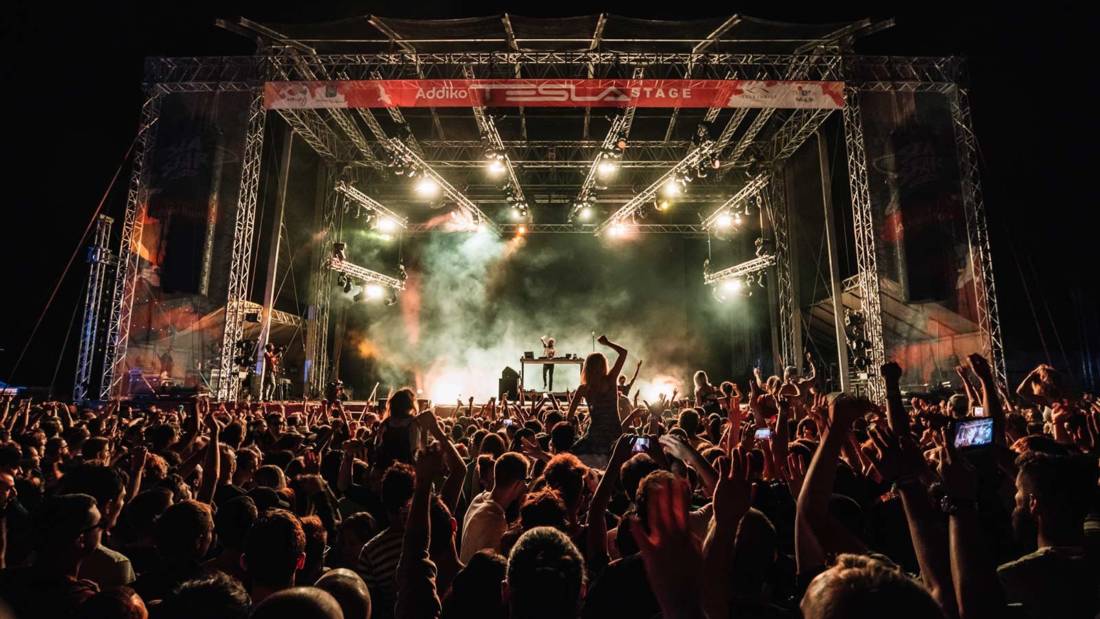 Visitors to the festival and people of good will were invited from festival screens and social networks to send a message to a special humanitarian number 2205, with a message cost of 100 dinars. And our most famous youtubers sent an environmental message to millions of their followers on social networks, but also to the live audience of the EXIT festival. 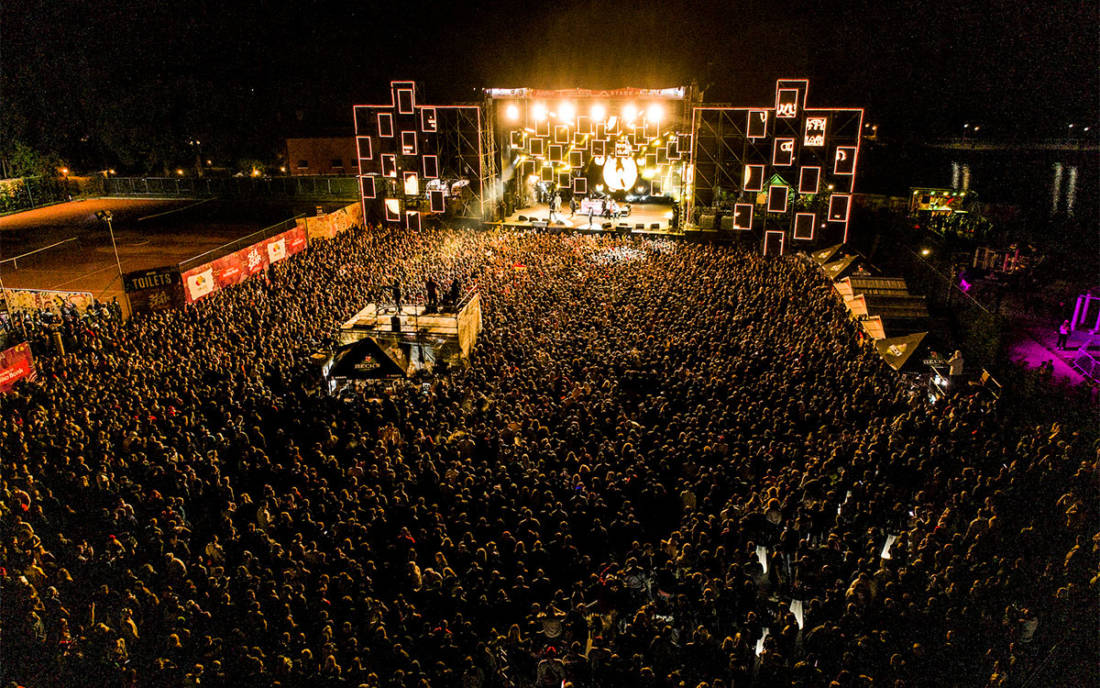 The campaign “Restore nature – join and plant the tree” was also presented as a campaign of tree planting in several locations in Vojvodina during the autumn organized by the Delegation of the European Union in Serbia with the support of Exit and OPENS.