A hot weekend at Beer Garden 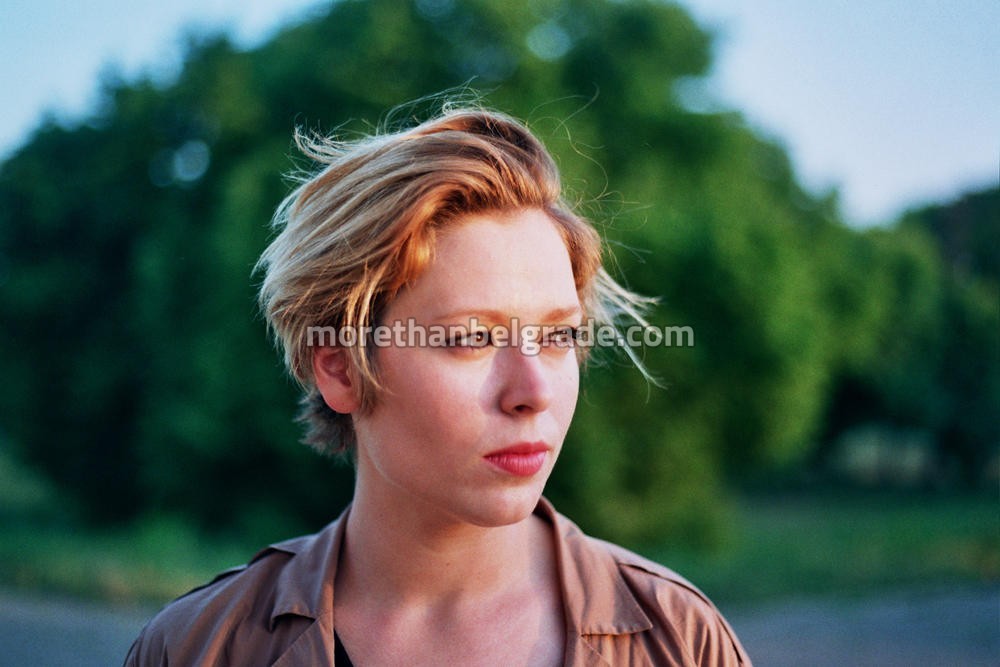 On Friday, August 10th, at the Beer Garden, in the summer garden of the SubBeer Center – on the side of Ada Ciganlija. 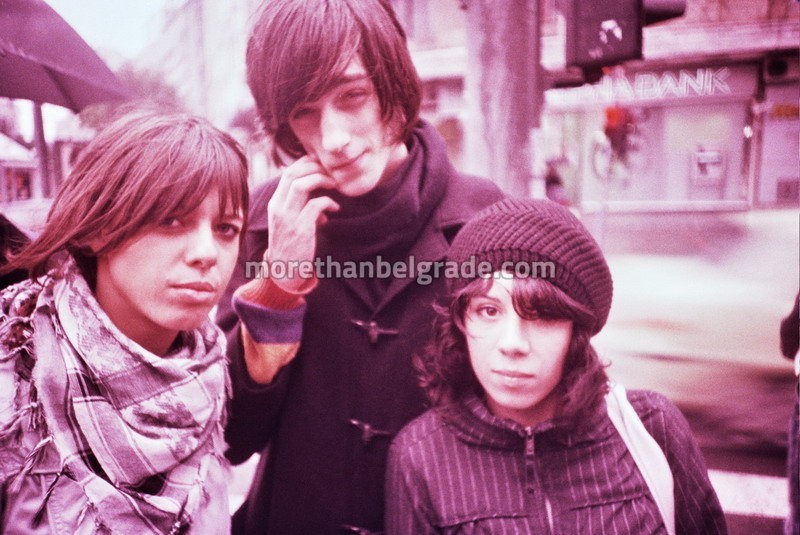 After the SKC’s sprinkling garden at the beginning of June this year, the concerts in Moscow, Amsterdam and a tour of the big Arcade Fire, the Repetitor comes just before the final of the season at Beer Gardens to deliver a gig that can be described in just two words: EXPLOSION OF ENERGY! 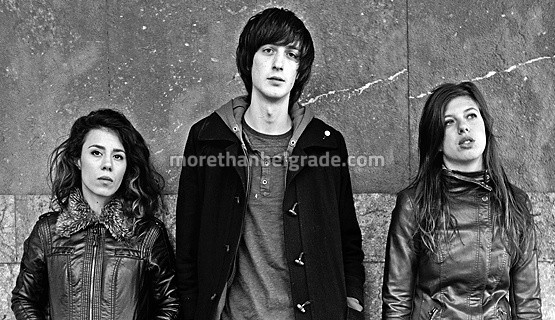 It will be perfectly prepared for her, since they have been on a constant tour for months – across the region, all over Europe.

Immediately on the next day, on Saturday, August 11, another explosion, but emotion … and female energy. 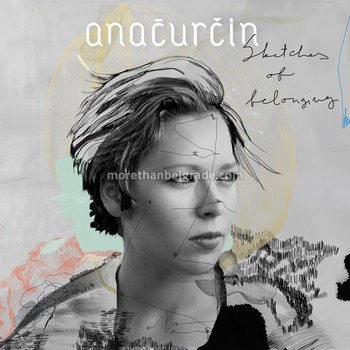 ANA ĆURČIN marked the beginning of the year with a concert at the prestigious Eurosonic festival in the Netherlands, with a series of performances in Romania. With the complete band Ana & The Changes on Saturday, August 11th, will perform for the first time on Ada Ciganlija. 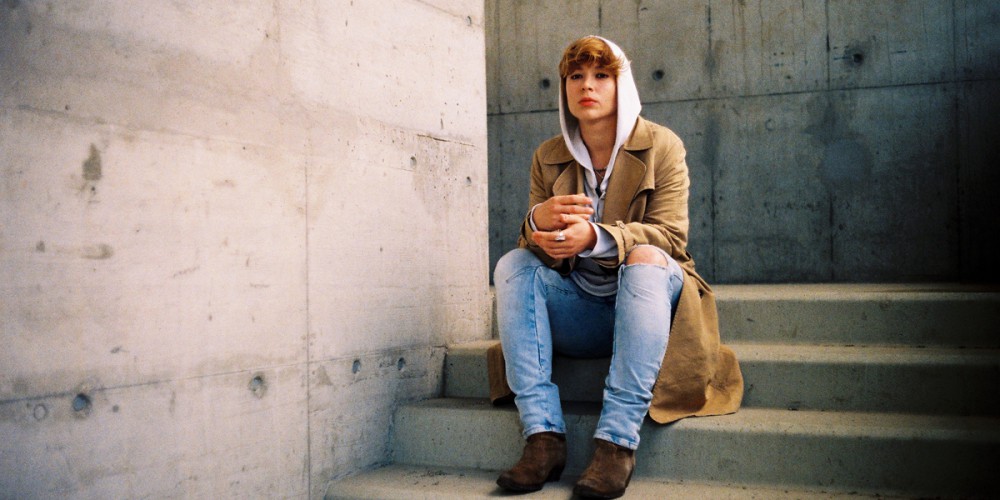 Ana & The Changes are Goran Antovic, Marko Cvetkovic, Marko Benini and Ana Ćurčin.
Anina’s music is always gentle and powerful, mostly quiet and melodic, but often both noisy and rhythmic. He runs through indie-rock and folk and flirts with ambience and blouse. In the beginning of 2016 she published her first studio album entitled “Sketches of Belonging”, and is currently recording songs for the second album. In the meantime, she was recording and publishing music for theater performances, films, video games … 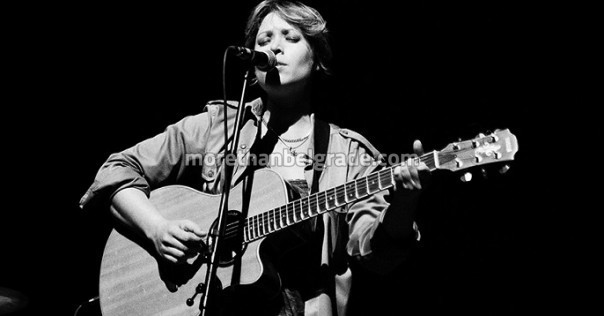 SANA GARIC, who was introduced to visitors of the SubBeer Center during the winter season in Cetinje Street, will be disseminated to the audience for the first Ana’s show at Beer Gardens. The summer garden of this club, at Ada Ciganlija, will enchant the performance with the band, with which in the meantime performed throughout the region, and among the numerous performances, the show is especially highlighted at the prestigious INmusic festival in Zagreb. What energy they took from there, will show on August 11th.

We remind you that the entrance to all the concerts at Beer Graden is FREE.