A DINNER IN THE SKY 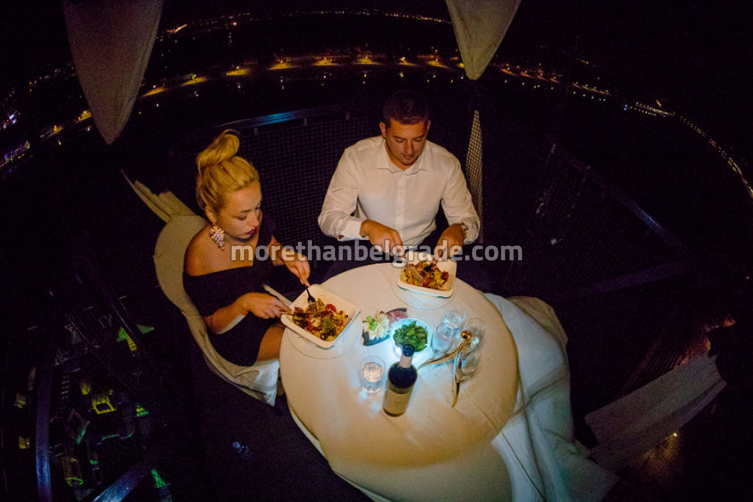 When it comes to dating, it’s hard to break out of the box. Dinner, movie, cocktail, repeat. While there’s nothing wrong with those types of dates, they’re awfully predictable—and predictable hardly equals passion. That’s why sometimes, a couple’s gotta be resourceful and think about some seriously romantic date ideas.

A romantic dinner for two sounds better than it generally ends up being. What you’re thinking is a bottle of wine, soulful looks into one’s eyes, and maybe a little joke that you two will remember and laugh about for years and years… if u go up in the sky, and have a dinner in a bungee jump crane house.

We organize dinners in the house from which u climb up and down to the top.. and from the top u have a crazy view of the whole city.. try the best traditional cuisine and some of the best serbian wines.

It is an unforgettable experience to do in Belgrade. 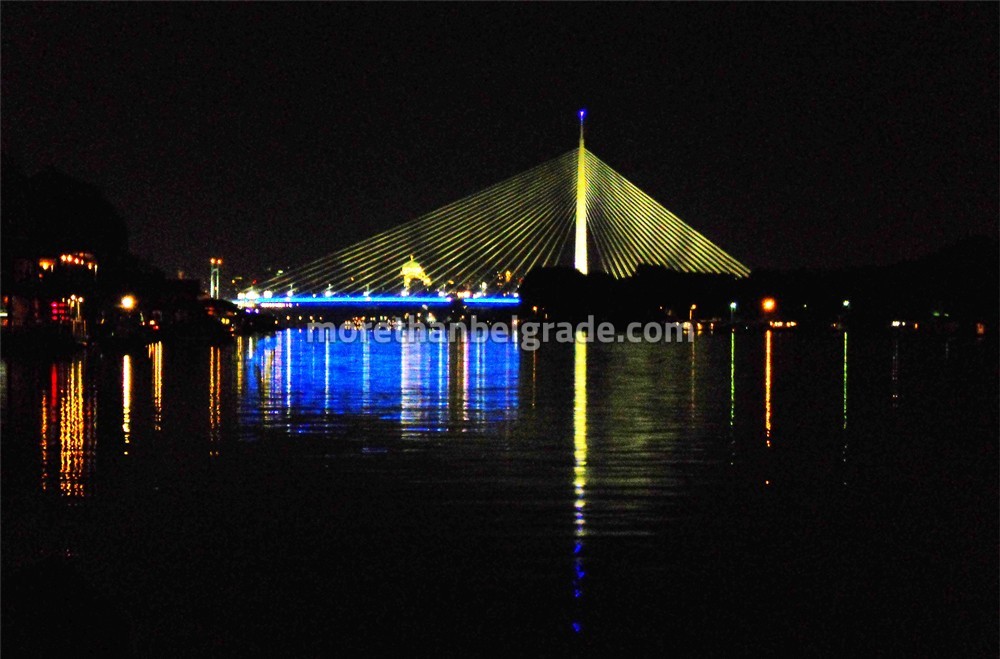 Now something about bungee jumping..

Labeled as extreme and high-adrenalin sport, bungee jumping is very popular in Serbia.

The only bungee jump platform in Belgrade can be found at Lake Ada a popular retreat. Construction for bungee jumping consists of fixed crane with platform that can reach height of 100 meters. 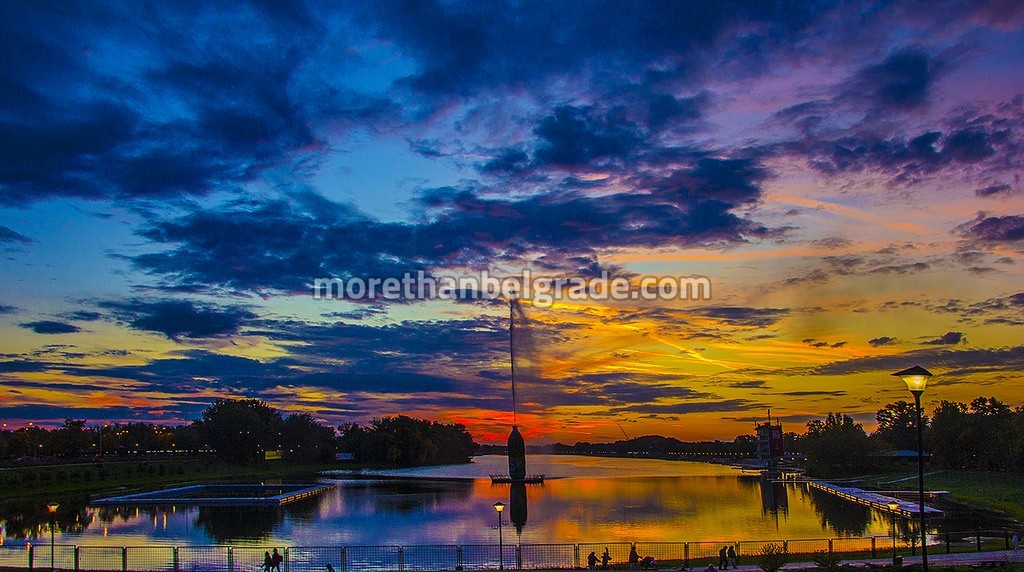 This romantic dinner is giving new meaning to the phrase “dinner with a view”.

Spend evening time in a crane house for a dinner up in the sky. 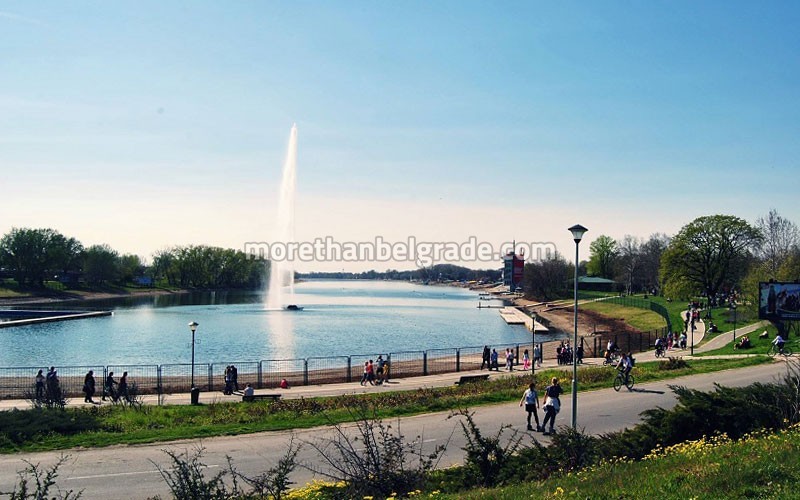 Bandi Jamping is an extreme and exotic discipline that belongs to the field of adventure tourism. Ada is one of the most beautiful, but also the highest bangs of jumping centers in the world, with a crane height of 55m above the water.

The jumps are performed by a gambling team, under the supervision of trained experts with world recognized certificates.

Bands Jamp Center is the only Bungee sports facility in the country. Since 1996, when the crane became officially operational, more than 15,000 jumps were performed.

There are also many bars and restaurants on Ada Lake, so after your bungee jump, sit back and have a nice meal and a drink or two and relax.

Season of bungee jumping opens in May and lasts until the end of August or in case of very pleasant weather, it is open during September

The Bungee jump is situated on the outskirts of Belgrade, it is about a 15 minute drive from the city Centre.

Probably the biggest tourist attraction in Belgrade, which is not a cultural or historical monument, is famous Ada Ciganlija. Ada Ciganlija or “Belgrade sea” as some may call it, is the main attraction and hit place for every summer in Belgrade, where enormous amount of visitors from Serbia and tourists from all over the world come to enjoy on Ada beach and refreshing swim in Lake Sava (Sava lake), or rent a bike at Ada and check out sports facilities available here.

Many of them come to try extreme sports that are available at Ada Ciganlija or eventually to enjoy a wonderful night out at popular Ada bars and night clubs at Ada Ciganlija.

Even though you will not find a sea in Serbia, Serbia is really very rich with water. Knowing that fact, and the fact that Belgrade is located at the confluence of the Sava and Danube rivers, it becomes clear that Belgrade has a lot of fresh water and beautiful nature too.