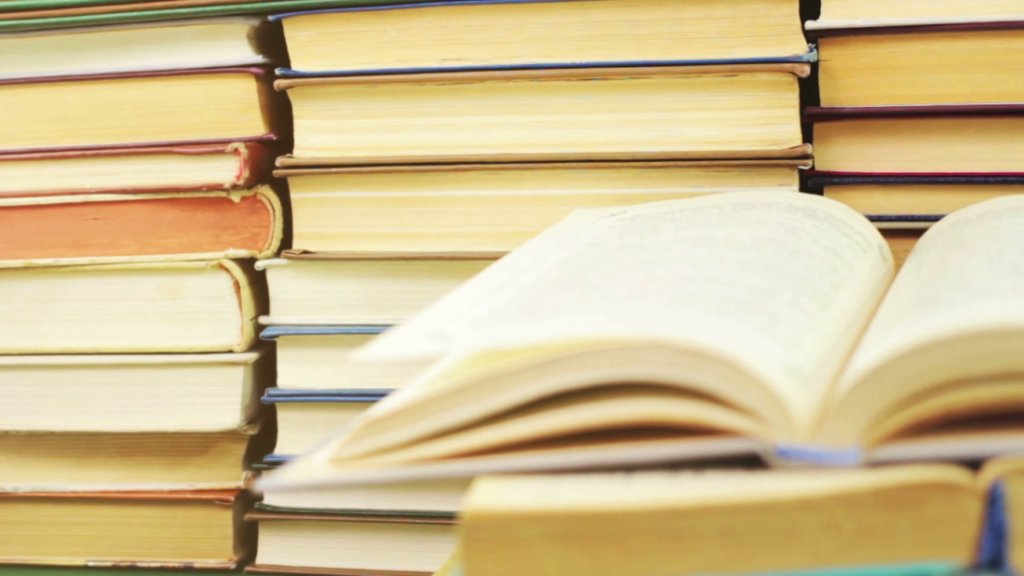 In the calendar of cultural events in Southeast Europe, the central place at the end of October for decades has been for the International Belgrade Book Fair. This regional largest event dedicated to the book deals with the promotion of literary creativity and education, cultural exchange with foreign countries and the launch of current literary and social issues. 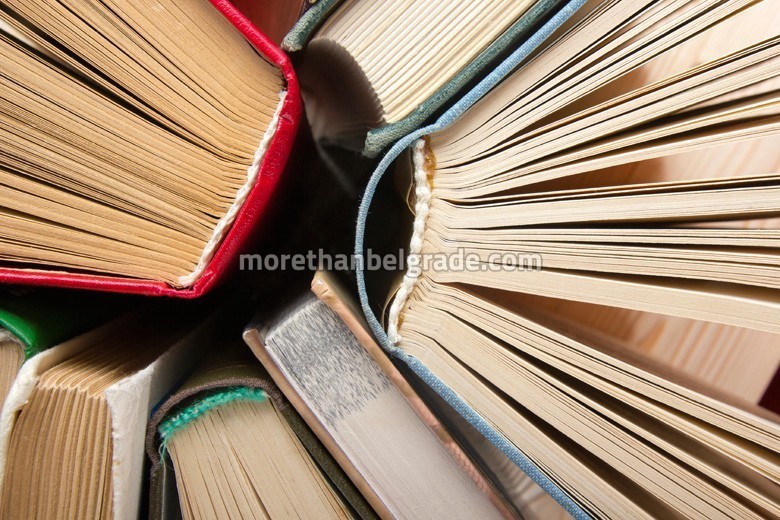 Informally known as the holiday of the book, the Book Fair every year hosts the most significant domestic and numerous foreign writers and publishers, who present their old editions and current production. 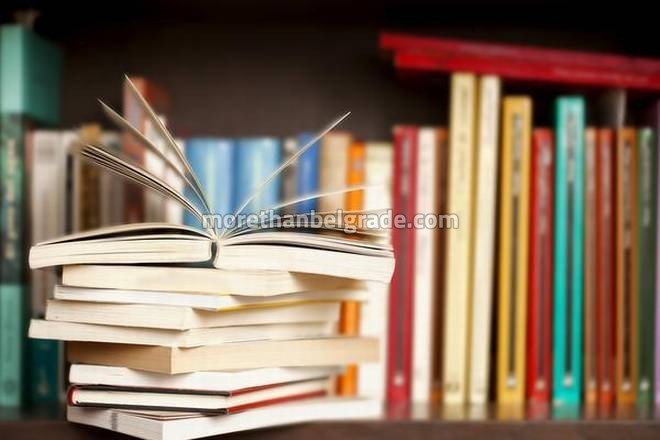 An important feature of the Book Fair is a rich accompanying program. Through numerous promotions, presentations, lectures, round tables and tribunes, professional and wide audience, participants present a series of topics important for literature, publishing and culture.

The International Belgrade Book Fair is one of the oldest and most important literary events in the region. Its main goal is to provide publishers, authors, bookstores, librarians, book distributors, multimedia companies and other actors to establish contacts, exchange experiences, assemble business arrangements and other forms of business and cultural cooperation. All publishers from Serbia and the most distinguished publishers from the region at the Fair represent their annual publishing production. 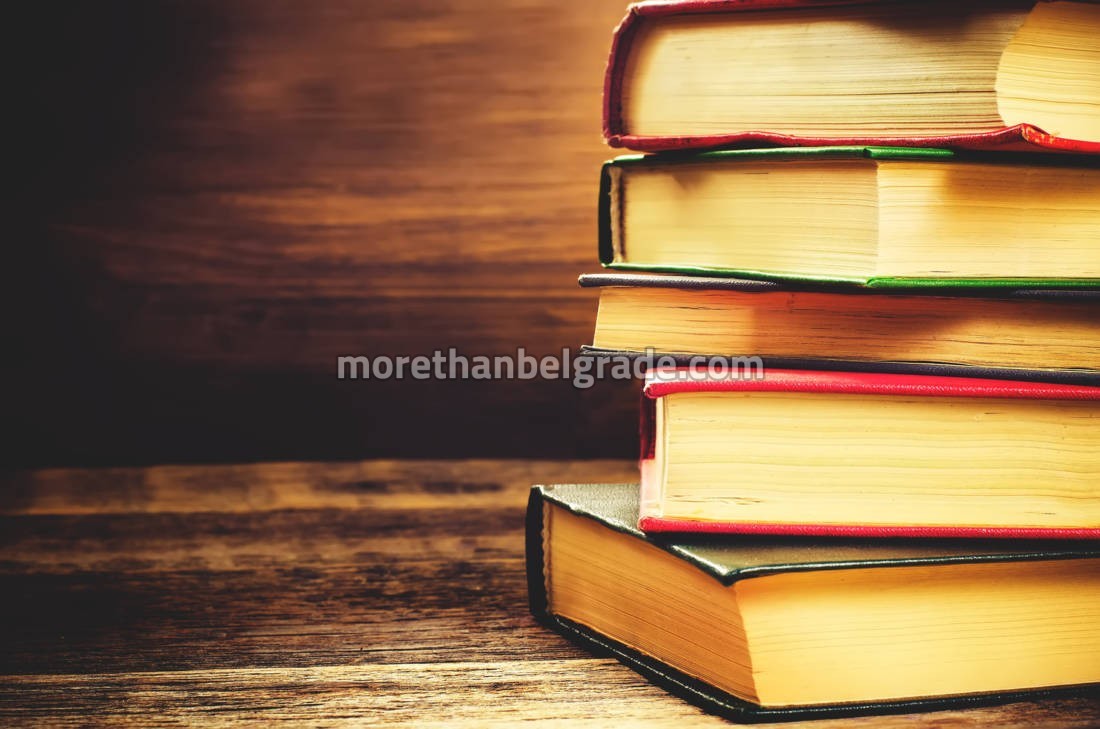 In addition to the exhibition, the Fair also organizes a rich accompanying program: conferences, round tables, meetings with writers, stands, workshops …

For visitors, lovers of written words, Book Fair is a unique opportunity to find in one place, and at special fairs discounts they buy books that interest them, as well as meet their favorite and discover new authors and attend one of the many programs.

Book Fair is the most visited cultural event in Serbia.

Since 2002, the Belgrade Book Fair has its honorary guest – a country whose literature and publishing production are especially presented. The country honorary guest receives a prominent place at the Book Fair in the Hall of Hall 1. At his booth, as well as at the fairgrounds for promotions, the honorary guest has the opportunity to present his publishing and culture, within the program of meeting with authors, lectures and professional seminars. 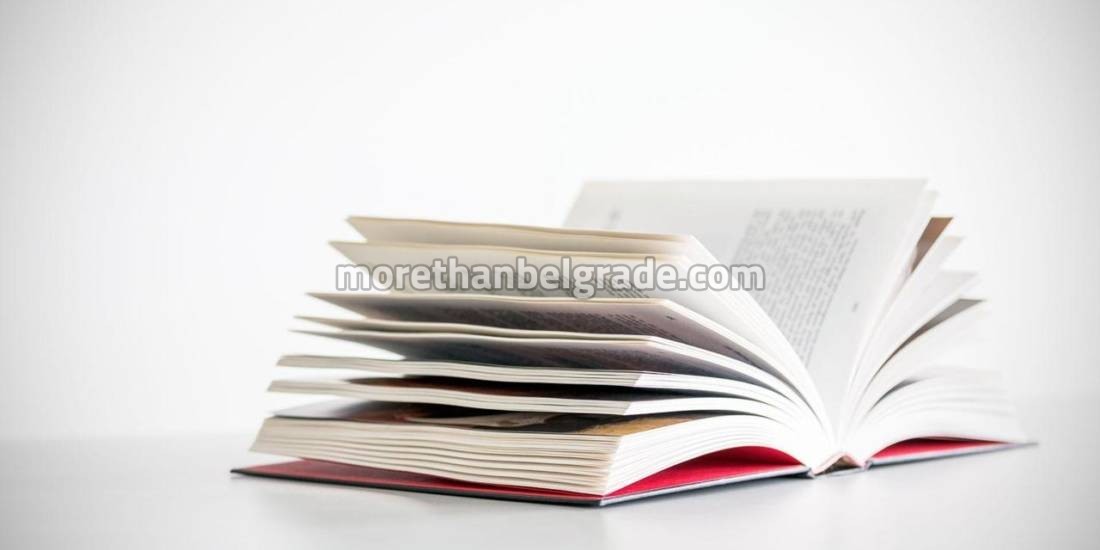