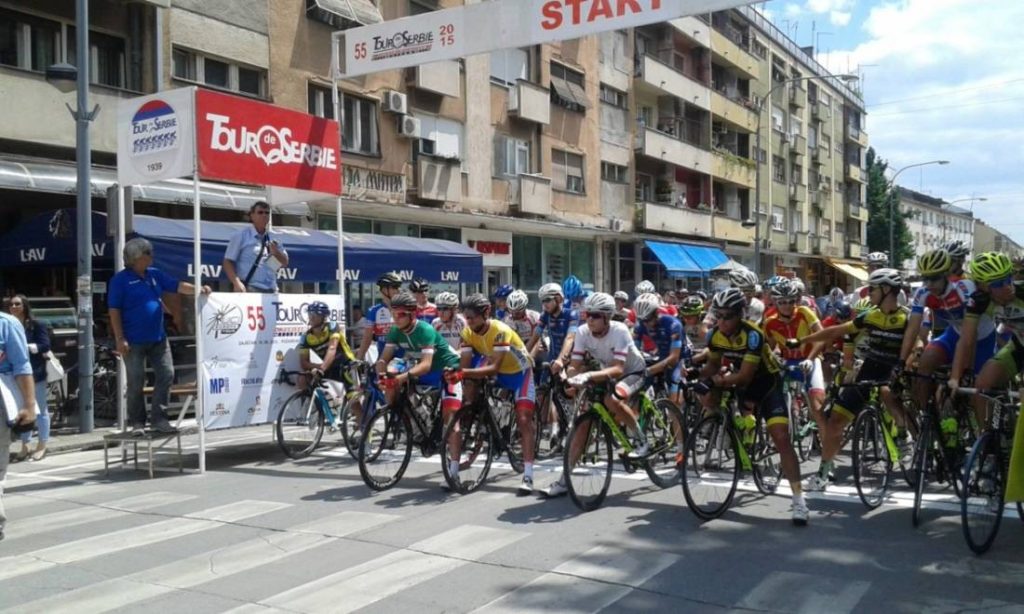 The race will run from Eastern Sarajevo through Jahorina, Pale, Priboj, Zlatibor, Cajetina, Mionica and Belgrade to Pozarevac. 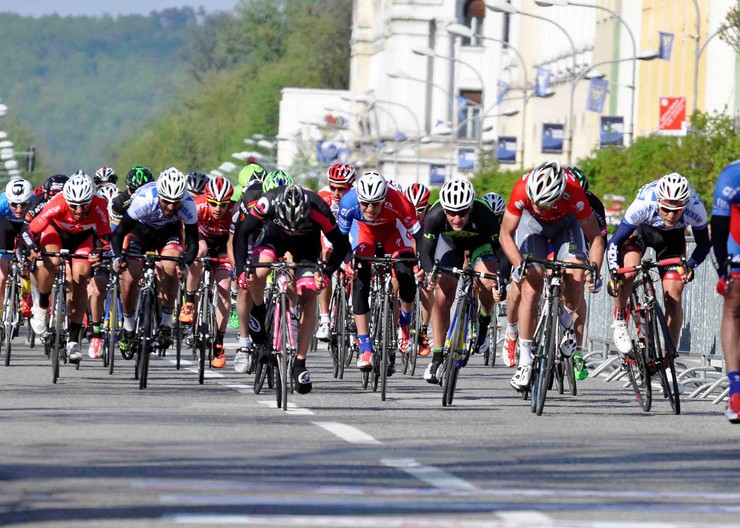 Anniversary will be celebrated, 80 years since the foundation, or the first race Through Serbia, which was conducted in 1939 and was sponsored by King Petar II Karađorđević, who handed the golden cup to the winner in August Prosin. 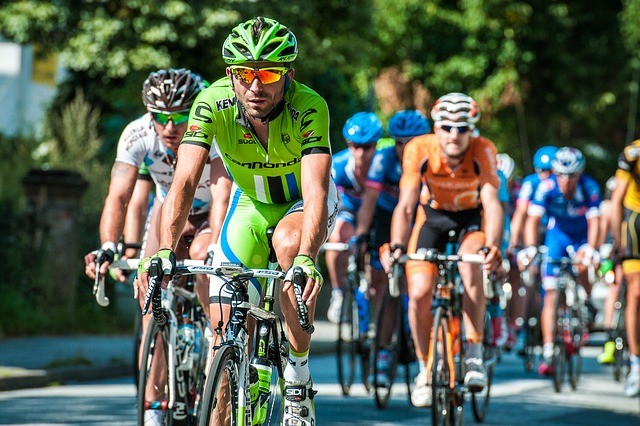 This year, the race through Serbia will begin for the first time – in another country.

More than 150 cyclists from thirty countries will participate, who will start their journey in East Sarajevo. After Jahorina and Pale, the caravan will stop at Priboj, which will be the host of the stage for the second time in the race through Serbia. 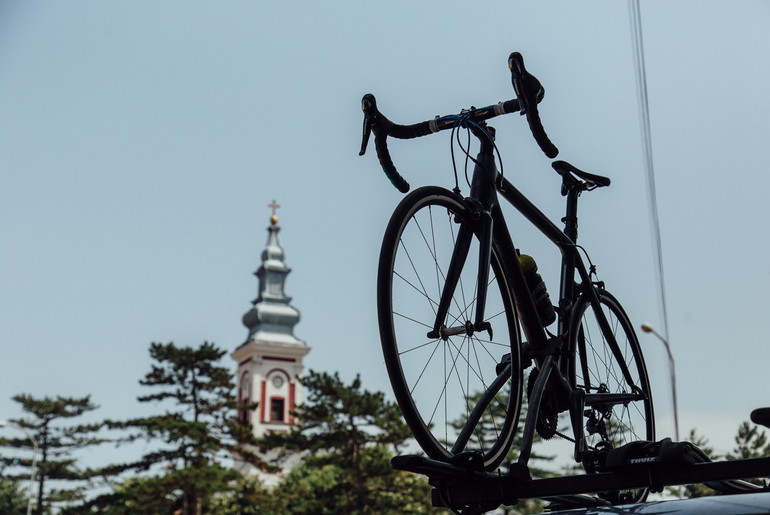 There are semi-trails through Zlatibor and Čajetina, to Mionica, where a circular race will be held on August 1st. On Friday, August 2nd, cyclists will go through Belgrade and drive to Požarevac, where the goal of the 59th race will be through Serbia.

All participants of the race will be presented the Viminacium archaeological site, as well as the Ljubičevske horse games.