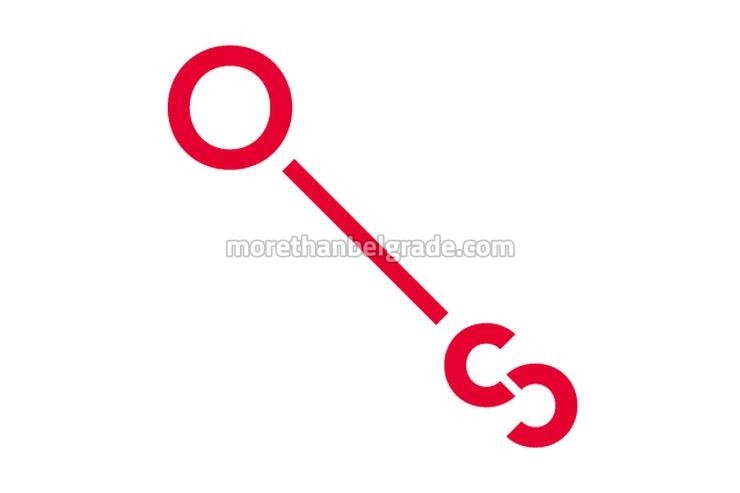 From September 14 to October 28, 2018, the 57th October Salon will be organized in Belgrade, entitled “Beauty of Cacophony”.

Gallery KCB (Podroom, Art, Artget), Gallery of the Serbian Academy of Sciences and Arts (SANU), the building of the City Museum of Belgrade (Resavska 40b), U10 Gallery and Remont Gallery will be the place where the 57th October Salon will be held. 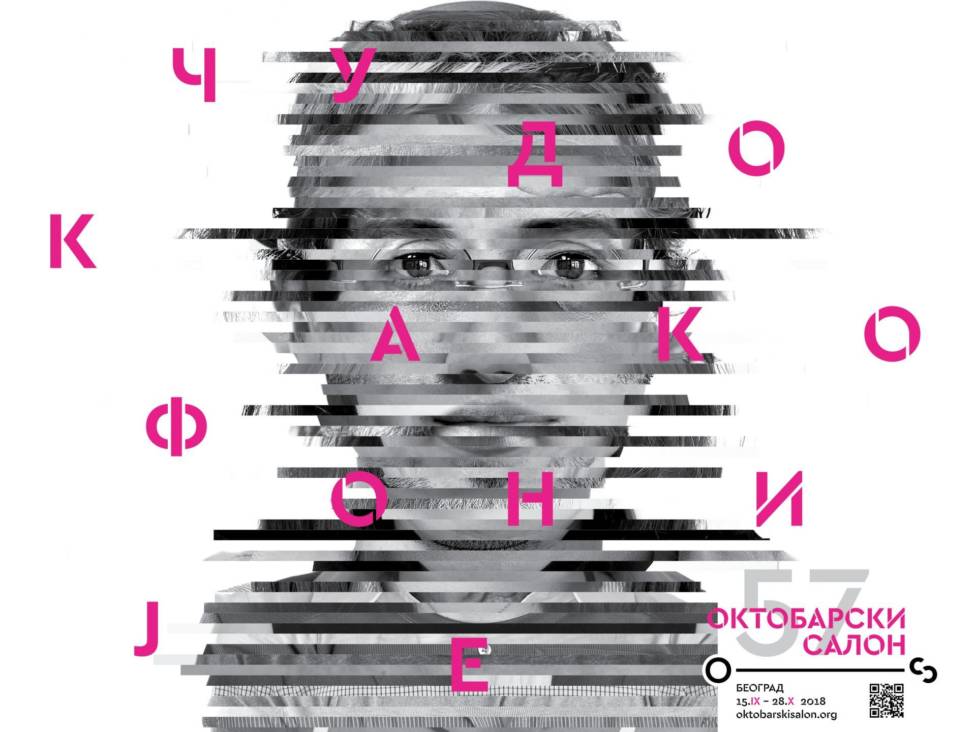 Art is no longer divided into the center and the periphery, – Gunar Kvaran has announced for the Politics and added that today there is no dominant direction, as it used to be enformel or pop art. The October Salon will have the title “Beauty of Cacophony” because there is a goal to present the most diverse expressions of art.

The October Salon in Belgrade is a manifestation of artistic achievements in the field of visual arts. It was founded in 1960 with the idea to be an annual exhibition of the best works in the field of fine arts in Serbia and Montenegro. In 1967, the concept was further enriched and the Salon transformed into the view of current artistic flows, and the artworks from applied arts also joined it. Throughout his history he has undergone many changes in the concepts and forms of the organization, but has continued to be a challenge for many creators and curators. The founder and sponsor of the October Salon is the Assembly of the City of Belgrade. 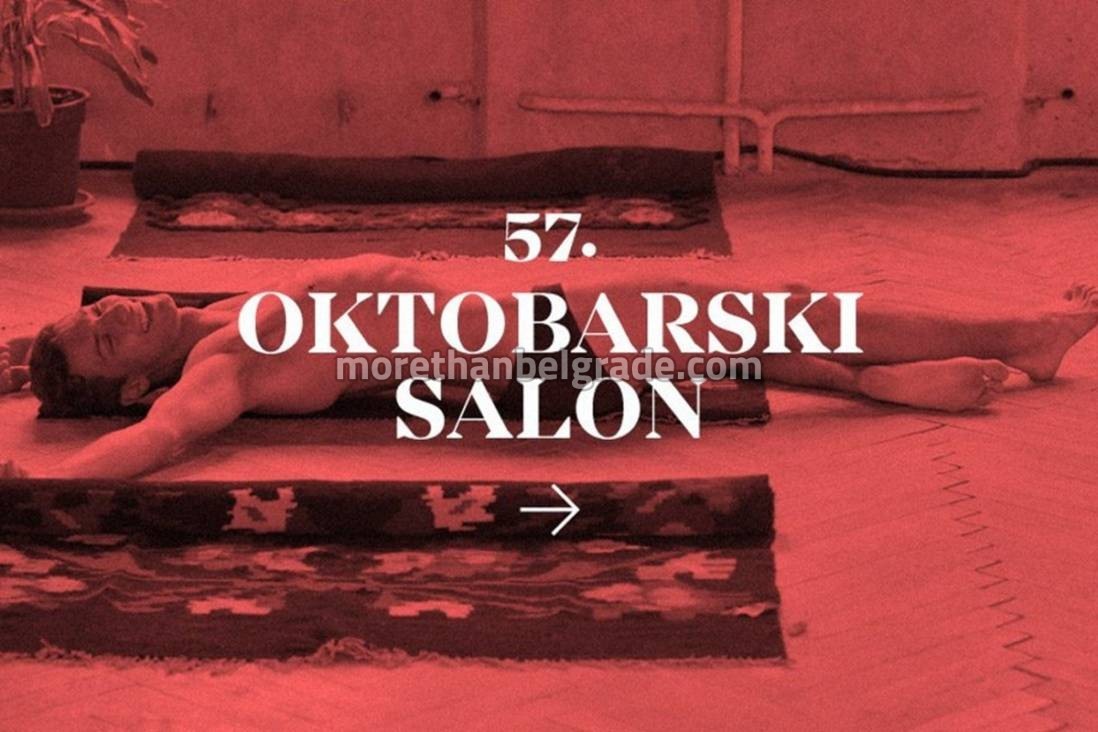 The tradition of almost five decades makes the October Salon very important for the study of modern Serbian art of the second half of the 20th century.

The concept of the 57th October Salon is based on the fact that the western understanding of contemporary art has become universal and that “cacophony” has been the denominator of various art directions since the beginning of the 21st century.

Social topics, beauty, aesthetics, technology, biology, politics, media – all are topics. There will be no unique aesthetics. 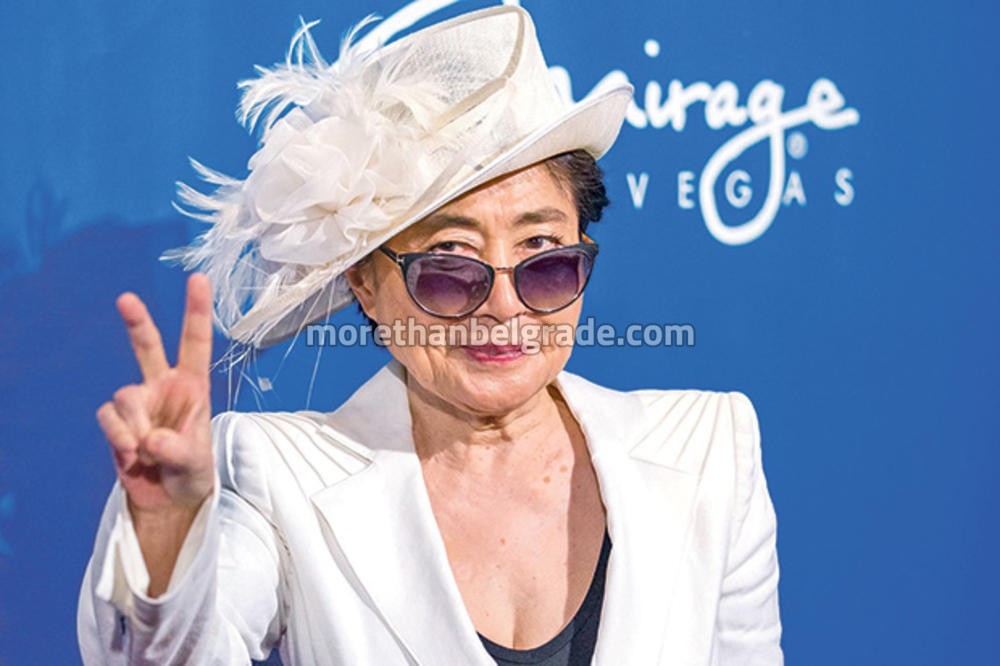 A review of art and what art can be the main thread of the concept of the exhibition.

The name of the exhibition “Beauty of cacophony” suggests that works expressing, in their shape, structures and content, the diversity and richness of the cacophonic expression as an important element or condition on the international scene of contemporary art at the beginning of this century. 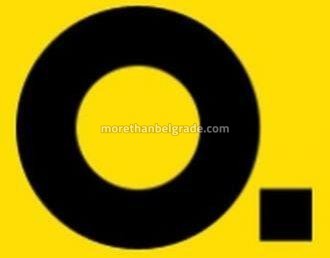 Throughout the exhibition, the curators will try to explore artistic production in the world, discuss different artistic scenes, different generations. This structured exhibition will be “installation as a mirror of the world”, as a diverse situation with cacophony.