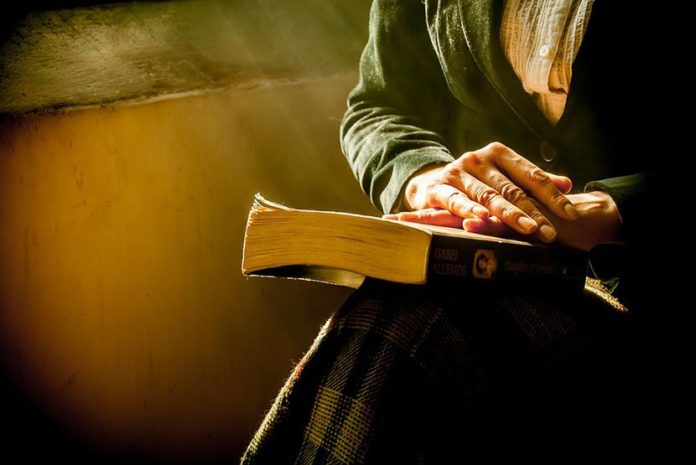 This year’s 55th Belgrade International Writers Meeting will gather 38 writers from 24 countries. The event opened on Thursday, in the festive hall of the Belgrade City Assembly, with the words of famous director and writer Emir Kusturica and Radomir Andric, president of the UKS. 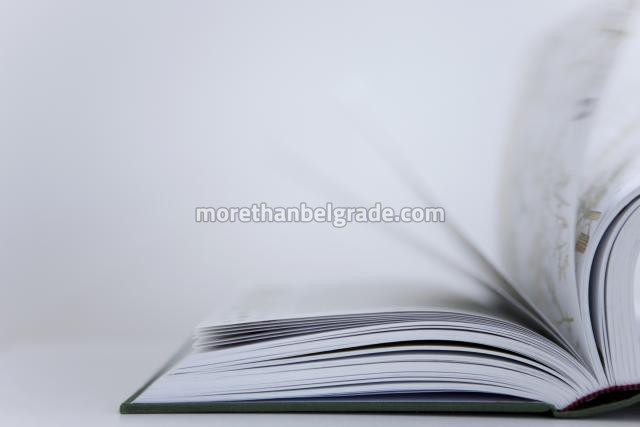 The program of the Meeting was presented on Tuesday by Adam Puslojić, Miljurko Vukadinović and Petar Žebeljan. A guest reception will be held in France 7 for the guests today, where there will be evening of writers from Kosovo and Metohija and will be discovered by the bartender Milan Rakić. The traditional International Poetry Poetry Festival will be held on Thursday, for the first time in the King Peter I Foundation, while the Eighth International Spiritual Poetry Fair will be held in the Rakovica Monastery on Friday. Caravan of Writers, on Friday and Saturday, will be visited by Kragujevac, Cacak, Mrcajevci, Požega, Zlatibor … The festival will be organized on Sunday, and the scouting writers will also be presented. 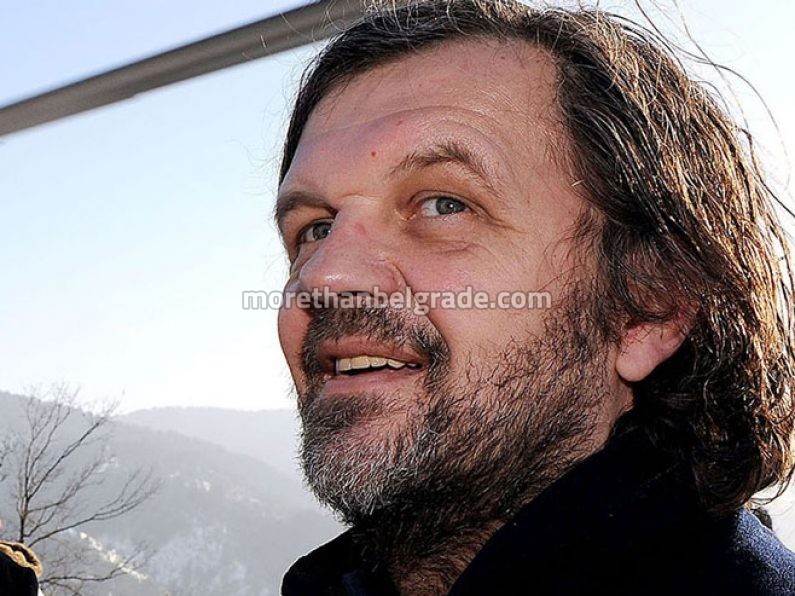 RECOGNITION “Charter of the Morava” will be delivered in Mrčajevci, Hungarian writer Attila Sabou Paloc and Milisav Milenkovic. The award “Zlatiborska vatra” was awarded to Pero Zubac, and in Pozega the prize “Seal of Prince Lazar” will be presented to Rank Djinovic and Veselin Misnic. 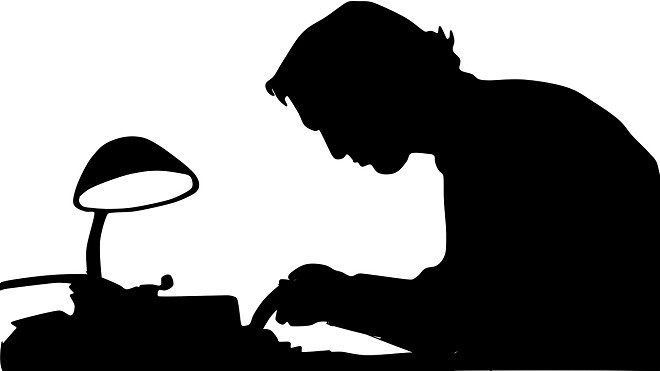