49th FEST in Belgrade – back to the future

The International Film Festival 49th FEST will be held from May 7 to 16 in Belgrade. Anyone who loves film will be able to enjoy them at four locations. Sava Center, Kombank Hall, Belgrade Youth Center, and Cineplexx cinema in Belgrade Gallery. During this time audience will have the opportunity to enjoy some of the best movies in the last year.

February in Belgrade is the time when we start buzzing around the city in search of great titles. We retell movies, compare lists, and agree on who will pick up tickets for some film. We are used to the FEST being held then, in those February-March days. Films are the number one topic in that period. This year, everything is different. February is actually in May this year, and the beginning of FEST is today, on May 7. It may be strange to us, but we are also very happy. The idea of holding a film festival and going to the cinema is the happiest news we have heard lately.

The first FEST, with the subtitle Brave New World,  was in Dom Sindikata (in English it literally means Trade Union Hal). That was on January 9, 1971. Back then the film Mesh by Robert Altman was the most popular one. Conceived as an annual cross-section of the best films of the season, the Belgrade International Film Festival FEST has grown into one of the most important film festivals. It has become one of the main events in the cultural life of Belgrade, with many young generations growing up. 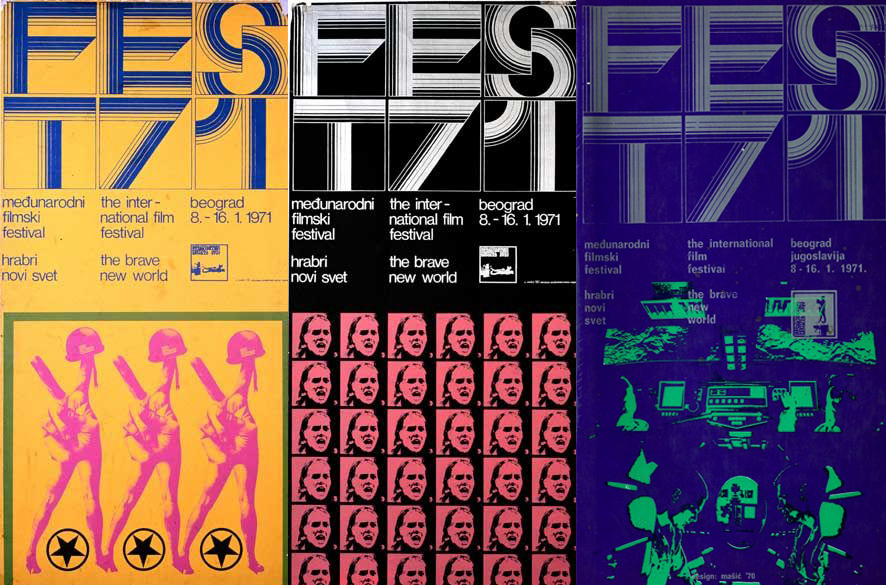 It has been wide open to all cinemas in the world, and to all relevant authors. Also to films that will not be in the cinema repertoire. The importance of this festival reflects in many facts. Belgrade audience had the opportunity to meet the films of some of today’s greatest directors for the first time at FEST. That is only one of them.

Since its inception, FEST has always had a main and several accompanying programs, which in their quality often exceeded the name accompanying. There were numerous publications, exhibitions, symposia during the festival.

So far – FEST has had about four million viewers and almost 4,000 important world films. Most of them have had a Yugoslav / Serbian and often a regional premiere on this festival.

49th FEST – Back to the Future

The 49th FEST slogan this year is Back to the Future. More than 70 films of the latest world and domestic productions will be premiered in seven program units. They are Main Competition Program, Gala, Fest 50, FEST Focus, FEST 49, Main Program out of competition, and Intro FEST. The main competition program of FEST will include 18 films from 12 countries.

This selection includes five Oscar-winning works at a recent ceremony. They include films of actors and actresses such as Kate Winslet, Johnny Depp, Juliette Binoche, Anthony Hopkins, Vigo Mortensen, Ralph Fiennes, Colin Firth, Francis McDormand, and many others. 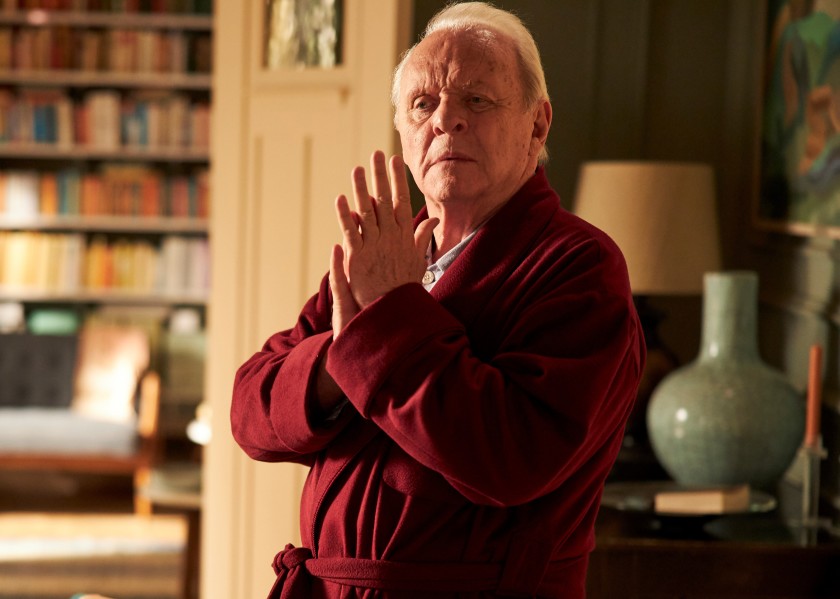 Most of the films in the Gala selection of 49th FEST come from English-speaking countries – Great Britain, the United States, and Canada. However, there are also films from countries such as France, Iran, Germany, Hungary.

The festival organizer is the Center of Belgrade Festivals under the auspices of the City of Belgrade, with the support of the Ministry of Culture and Information. All visitors will have the obligation to respect epidemiological protective measures.

You can buy the tickets at the box offices of the halls. Tickets for screenings can also be purchased online, via the website www.tickets.rs, as well as at all Ticket Vision points of sale. You can find the list of movies on the FEST official website.