34. The Belgrade Jazz Festival will be held in the Youth Center from October 25 to 29 under the slogan “No Limits”.

The new edition of the Belgrade Jazz Festival offers a selection of the most intriguing artists from the world and domestic scene. This year’s festival will last five days, with a traditional double concert program every night, with more than 20 ensembles and soloists from all over the world. 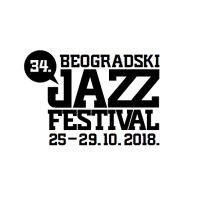 “Last year’s edition of the Belgrade Jazz Festival was the artiestly brighter since its 2005 renewal, with a selection that presented a number of not only the most important, but also the most innovative contemporary jazz jazz. This year’s ambition is to go even further, because jazz went further – in the 21st century, he no longer recognizes a genre or geography: we present you jazz ‘without borders’, “the Youth Center said.

Big Band RTS celebrates 70 years of existence with guest, American veteran Bobby Shua, while the middle generation of jazzers from the United States this year will feature Ben Wendel Seasons Band, with fresh ideas from the cradle of this music.

Saksofonist Ben Vendel (Canada / USA) is best known for working with Kneebody (nominated for Gremi 2009), and he also collaborated with Tigran Hamasjan, Lind Oh and Prins, among others. 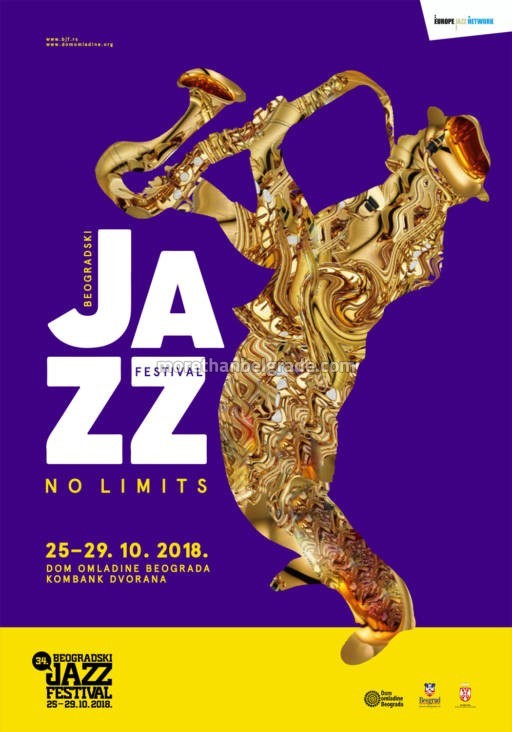 Jun Sun Na, the winner of the ECHO Prize for Best World Jazz Singer, will release an original homage to a variety of musical influences from the United States. Sisters Ingrid and Kristin Jensen, a leading figure in the Canadian Jazz scene in the 21st century, represent an extremely notable joint project “Infinitude”. 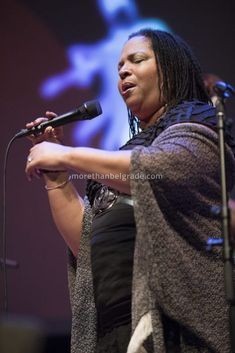 German pianist Julia Hulsman returns to the festival after five years with a new, original project in the international octet (classical piano trio with violin and forehead, jazz trio with bass and drums, as well as three vocals) composed solely of lady, among which is our vocalist Jelena Kuljić and renowned German rhythmists, winners of ECHO awards, bassist Eva Kruze and drummer Eva Klesa. Julia’s opus is distinguished by an atmosphere typical of the ECM’s record label, whose long-standing exclusivist – ambient, thoughtful and gentle music for late hours.