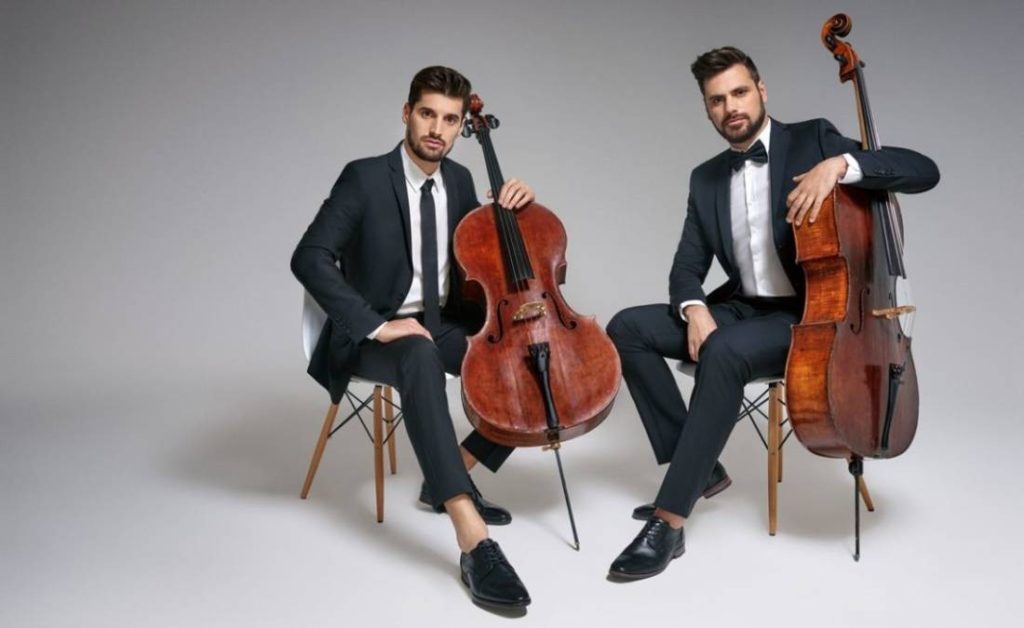 2 CELLOS CONCERT IN BELGRADE
Famous virtuosos on cello lines Luka Šulić & Stjepan Hauser, the world known as 2 CELLOS, will again come to Belgrade on September 8 when they will hold a concert at Kalemegdan. 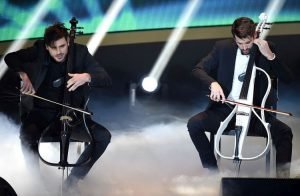 It all began five years ago when they edited Michael Jackson’s “Smooth Criminal” and posted the video on YouTube. Soon they had as many as five million views, and the same year they signed a contract with Sony Masterworks, then entered the studio and released their first album. 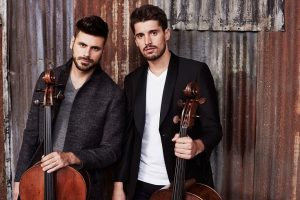 They return to Belgrade with the latest album “Score”, which was filmed in England with the London Symphony Orchestra. This time, Stjepan and Luka will bring us some new styles, but of course they will play planetary hits as well as cult melodies written for movies and TV series.

2 Cellos actively use Jutjub to get closer to their fans. In addition to publishing videos of their songs, they also publish videos from notable public performances, such as: Arena Zagreb (2012), Arena Pula (2013), Exit Festival (2014), as well as the concert on the occasion of the celebration of the 5th anniversary of the Arena di Verona (2016). In February 2014, they published the song “Thunderstruck” from the AC / DC group at Jutjub. The video shows the duo performing in front of an audience in the Baroque period, which soon comes to the realization that this song is just not classical. The video became viral in early March, buying 10 million views in just 2 weeks. By the first of April 2017, the video recorded over 80 million views. 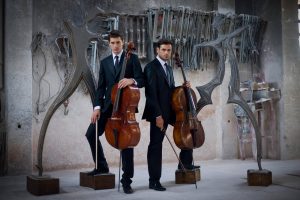 In 2017, Šulić and Hauser released their new album, Score, which they recorded together with the London Symphony Orchestra, which contains various tracks from the world of television and film music. To mark the release of the album, 2 Cellos released an official video for Medley, from the television series “The Game of the Throne,” which collected over a million views in just 2 days. 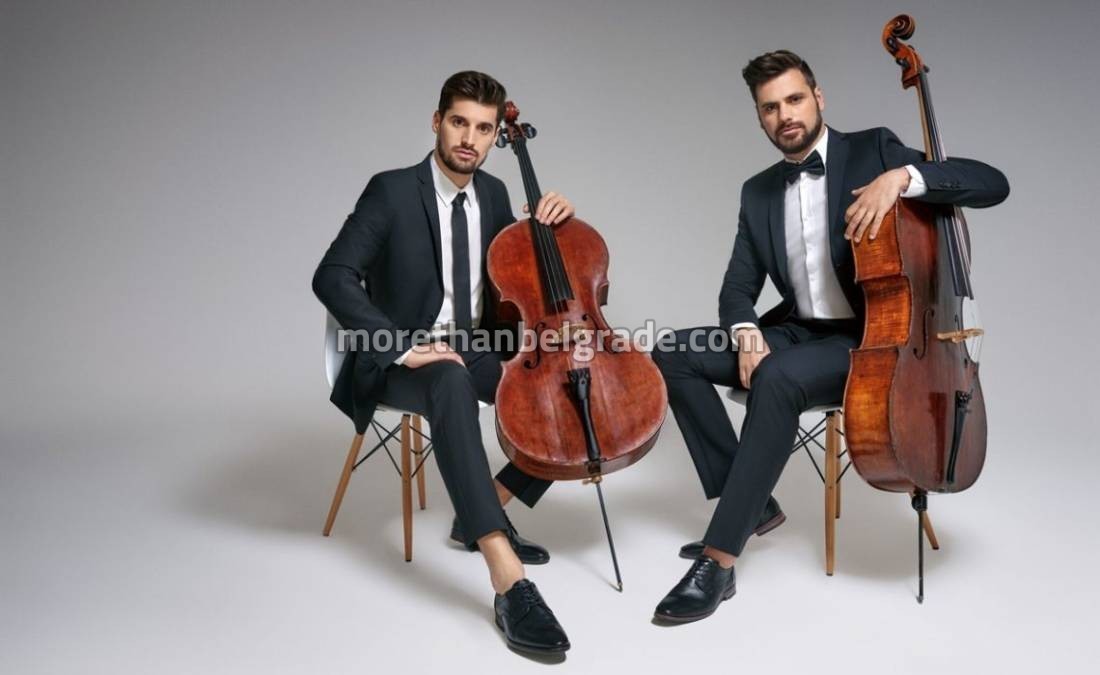