WhiteSnake is coming! Check out where is this famous band performing! 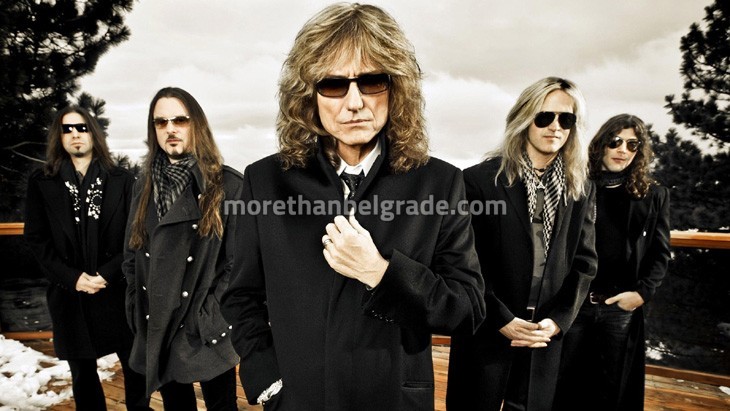 After Billy Idol, who last year attracted a record number of visitors to “Guitarriad”, another significant rock band confirmed his performance at the forthcoming rock event in Zaječar – “White Snake”. 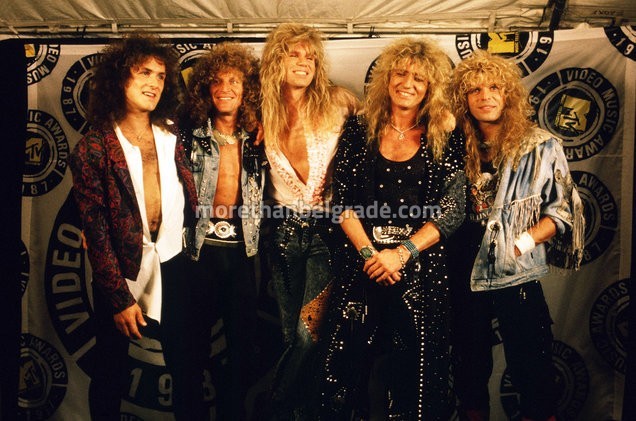 The British band, led by singer David Coverdale, announced on its website that it will open “Gitarijadu” on June 27th, 53rd in a row. 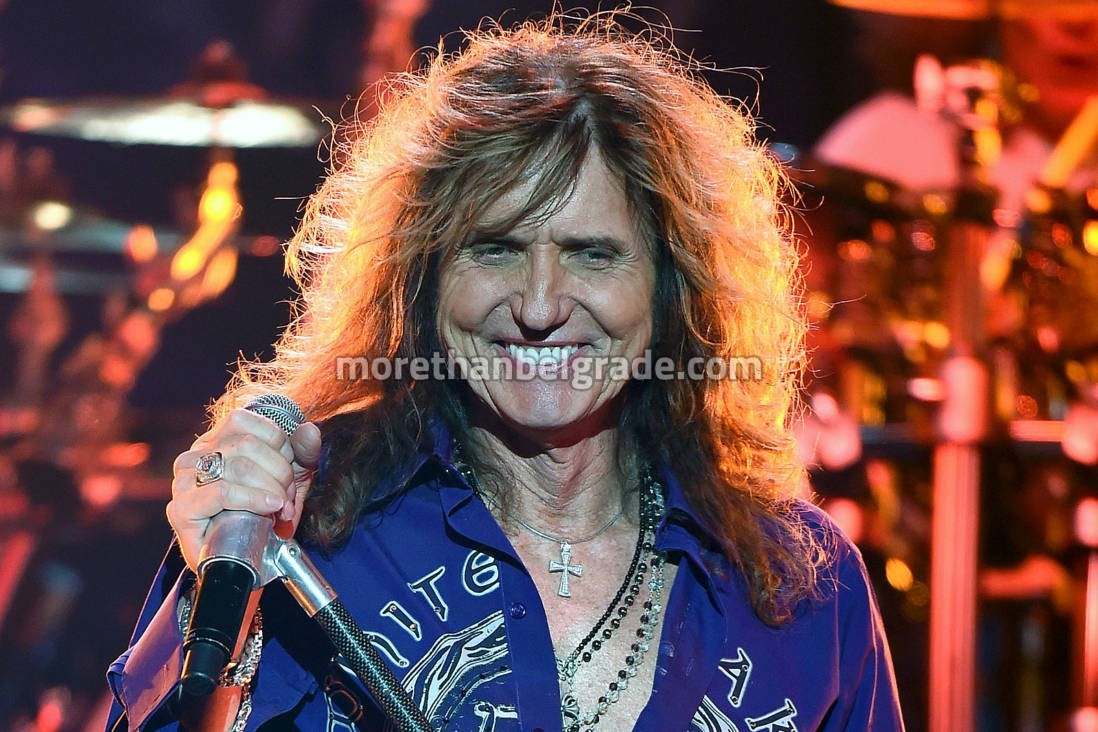 The band “Whitesnake”, who has visited us several times, and last time at the end of 2015. in Belgrade, is coming to Zaječar within the “Flesh & Blood” tour. Recalling that for the group.. Serbia is one of the favorite destinations for concerts, the mayor of Zajecar, Boško Ničić, discovered that they easily agreed to open this year’s Guitarriad.. 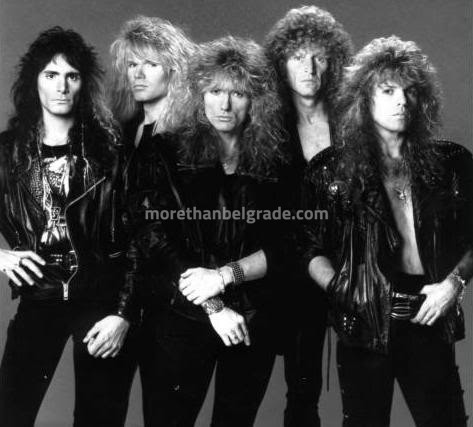 “As the oldest rock and roll festival in the Balkans, we have an obligation to have a quality program every year.” David Cooperdale said in a statement that they were excited about the performance at the “Guitar”, which will become part of the 40th anniversary of the White Carpet Group’s 40th anniversary celebration. 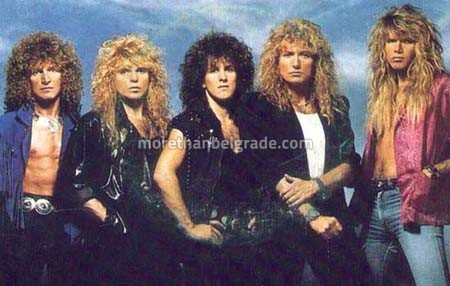 This year’s Guitarrad will be held from June 27 to 29 at the Kingdom of Zajecar, organizers said.