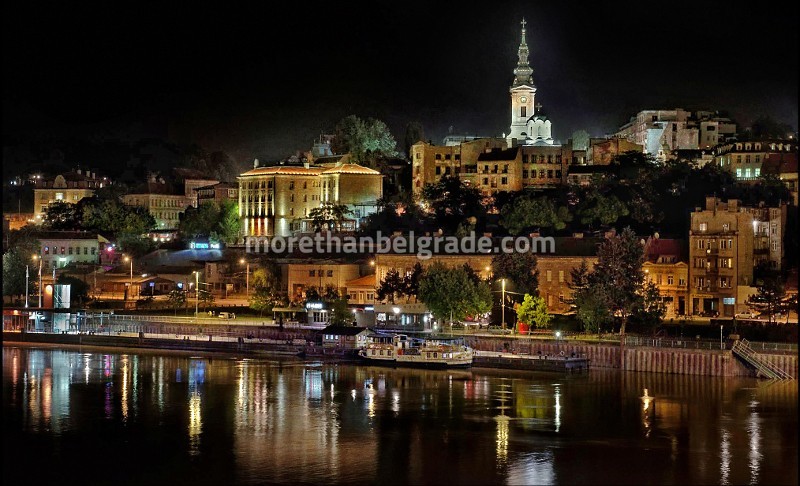 BEOGRAD is, definitely, the most popular Balkan “city break” destination. The only thing that the capital does not lag behind in relation to other European metropolises is the number of places to go out and party. Nightlife stands “shoulder to shoulder” with the best European cities, because the selection of cafes, clubs, bars, cafes, discos, river clubs and festivals are first class, so the party tour is guaranteed.

London’s “Guardian” claims that “Belgrade is on the radar of Western European music fans”, while the most famous site for the younger tourist generation “offtrackplanet.com” puts the Serbian capital on the list of 10 first destinations in the category “Best Fun” this year. The popularity of Belgrade is also contributed by the fact that there are about 2,500 places in the capital, where they can eat and drink well. 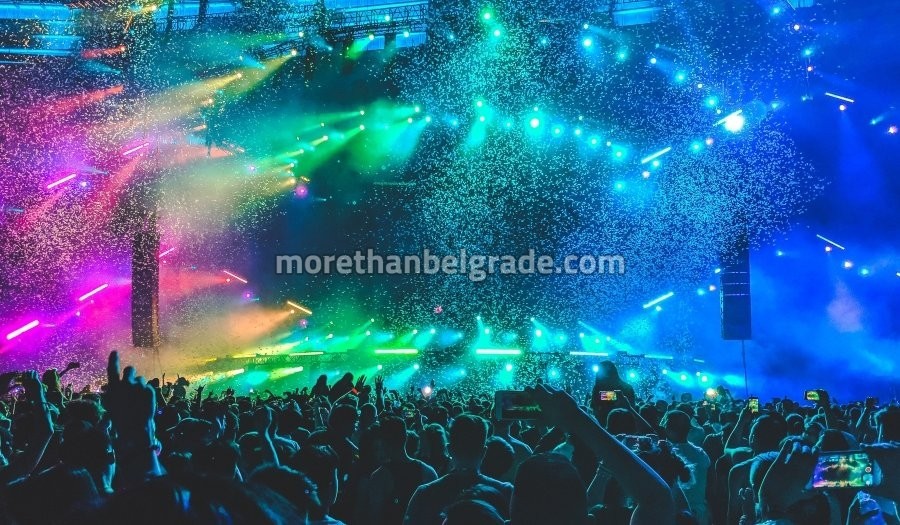 Officially, the city has about 300 cafes. Good conduct in them failed to prevent even the prohibition of city authorities from allowing them to work after 23 hours. The cafes are usually for warming up and are places to go for a longer stay. The Strahinjića bana street is precisely thanks to the cafes and their visitors become a brand in itself, and an example to many cities in Serbia. 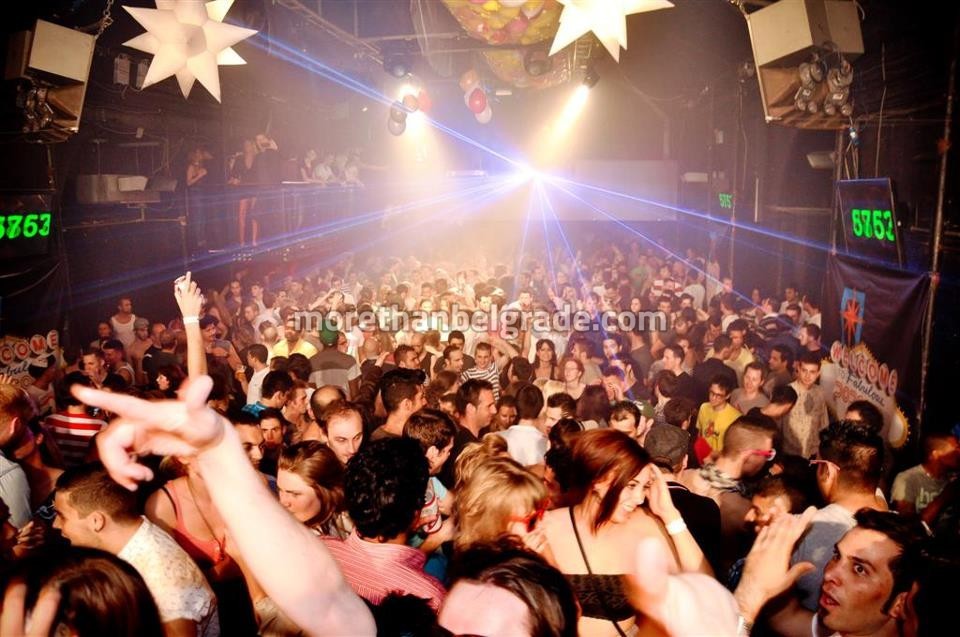 The night in Belgrade usually lasts 12 hours. Even working days. It’s not so difficult if there are 70 registered clubs. No city in the neighborhood can boast of this number, and especially not with 70 good clubs.

The specificity of Belgrade is also river clubs. Officially, there are 20, those who advertise, unofficially – fifty. Add to that also a set of styles they provide – from folk to dens. For foreign tourists, agencies organize even turtle boats from one to another river club.

Contact us for reservations and the best Belgrade nightlife experience.