The choir of the Sretensky Monastery from Moscow will have a concert in Sava Center!

The choir of the Sretensky Monastery from Moscow, after last year’s justifiable delays of the concert, will host a concert on May 17 in the grand hall of the Sava Center. 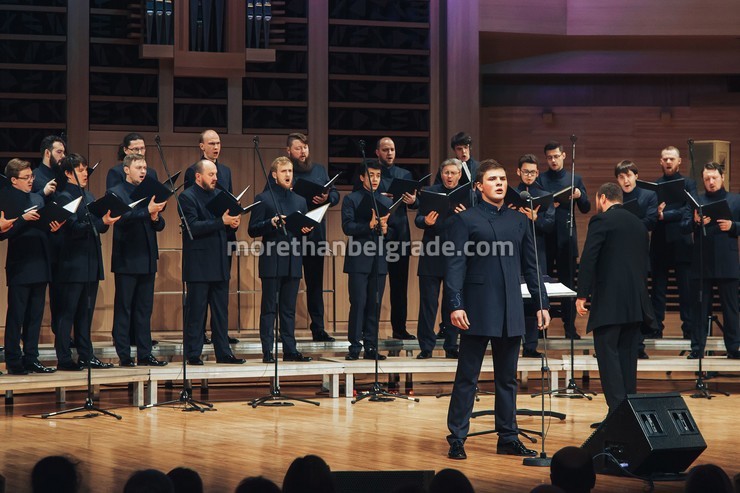 Since 2005, the choir of the Sretensky Monastery has become the main choir that follows the services of His Holiness the Patriarch and his pastoral visit to the diocese of the Russian Orthodox Church in Russia and abroad. Also, he also remembered their appearance at the opening of the Winter Olympics in Sochi where they performed with the greatest opera star of today’s Anoma Netrebko. 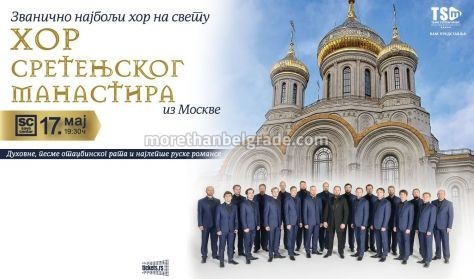 The first and only world tour was held in 2007 on the occasion of the unification of the Russian Orthodox Church and then performed only in the largest cities of the world, including New York, Sydney, Paris, London, Berlin, Madrid, Tokyo, Beijing and others.

Visitors will be able to hear in addition to the usual repertoire of spiritual songs and traditional Russian folk and war songs, as well as the most beautiful Russian novels.