One of the most provocative bands from the former Yugoslavia, masters of performance and engaging music, the cult Slovenian collective Laibach will hold an exclusive concert for their biggest fans at Belgrade’s Kombank Hall on Wednesday, December 4th, as part of a world tour to present their latest album “The Sound of Music, ”released at the end of 2018.

This album came about when Laibach as the first rock band from the West visited North Korea in 2015 to mark the country’s seventieth anniversary of liberation, featuring songs performed on the occasion, as well as music from the then-released documentary “Liberation Day.” 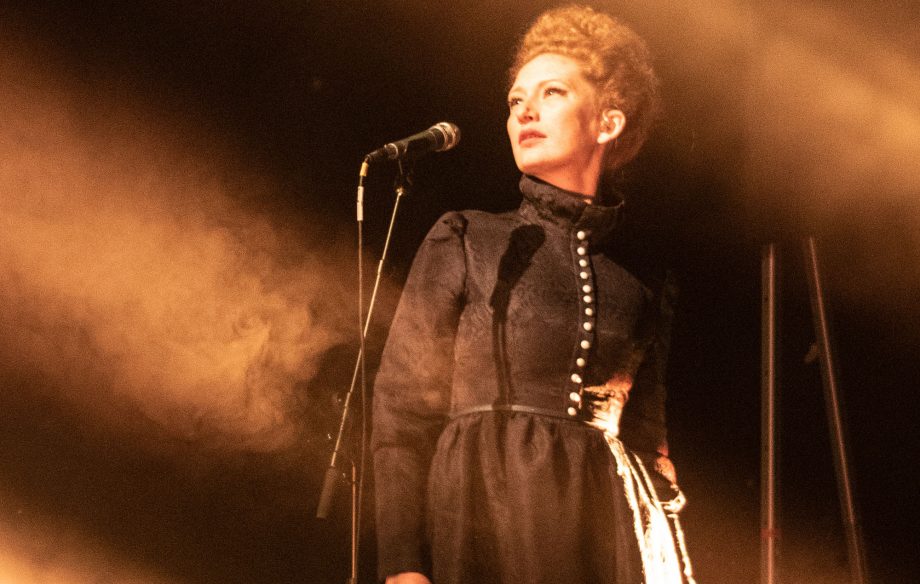 Always at the whirlwind of criticism, always expressing their attitude to the contemporary world, Laibach represent true artists in the music scene, and each performance is a multimedia spectacle that communicates in the most direct way to their dedicated audience. 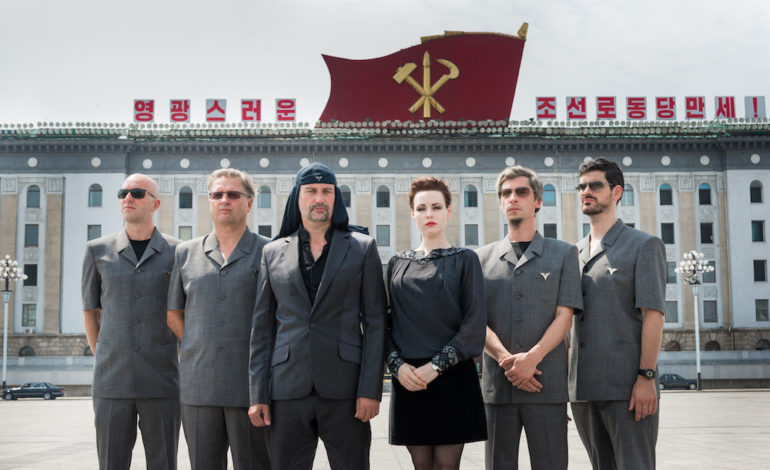