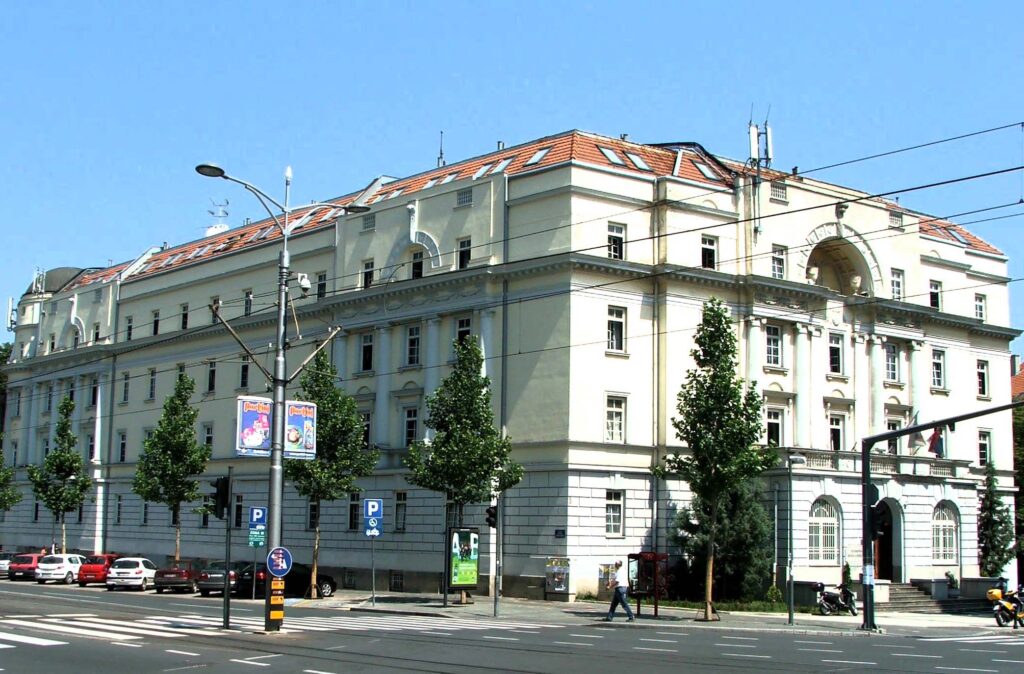 Today, we want to tell you more about the most loved Belgrade’s boulevard –Bulevar kralja Aleksandra (in English: King Alexander Boulevard). When a Belgrader says The Boulevard – this is the one he or she is referring to, even though our city has dozens of them.

With its 7,5 km of length, Bulevar kralja Aleksandra is the longest street in Belgrade. It is commonly said that it ends in Istanbul. The reason for that is that today’s boulevard is part of  Via Militaris. It was the Roman road connecting Singidunum (Belgrade) with Constantinople (Istanbul). The boulevard is now named after Serbian King Aleksandar Obrenović. The present day’s name is the tenth name of this lovely boulevard. In 19th century, it had some interesting names such as Alley at the Golden Cannon and Gunpowder Cartridge Street. Nowadays, some people still call it by its old name – Bulevar revolucije (Revolution Boulevard) as that was the name from 1952 until 1997. There is a number of monumental buildings on the boulevard, but you will also find stores and residential buildings on it. 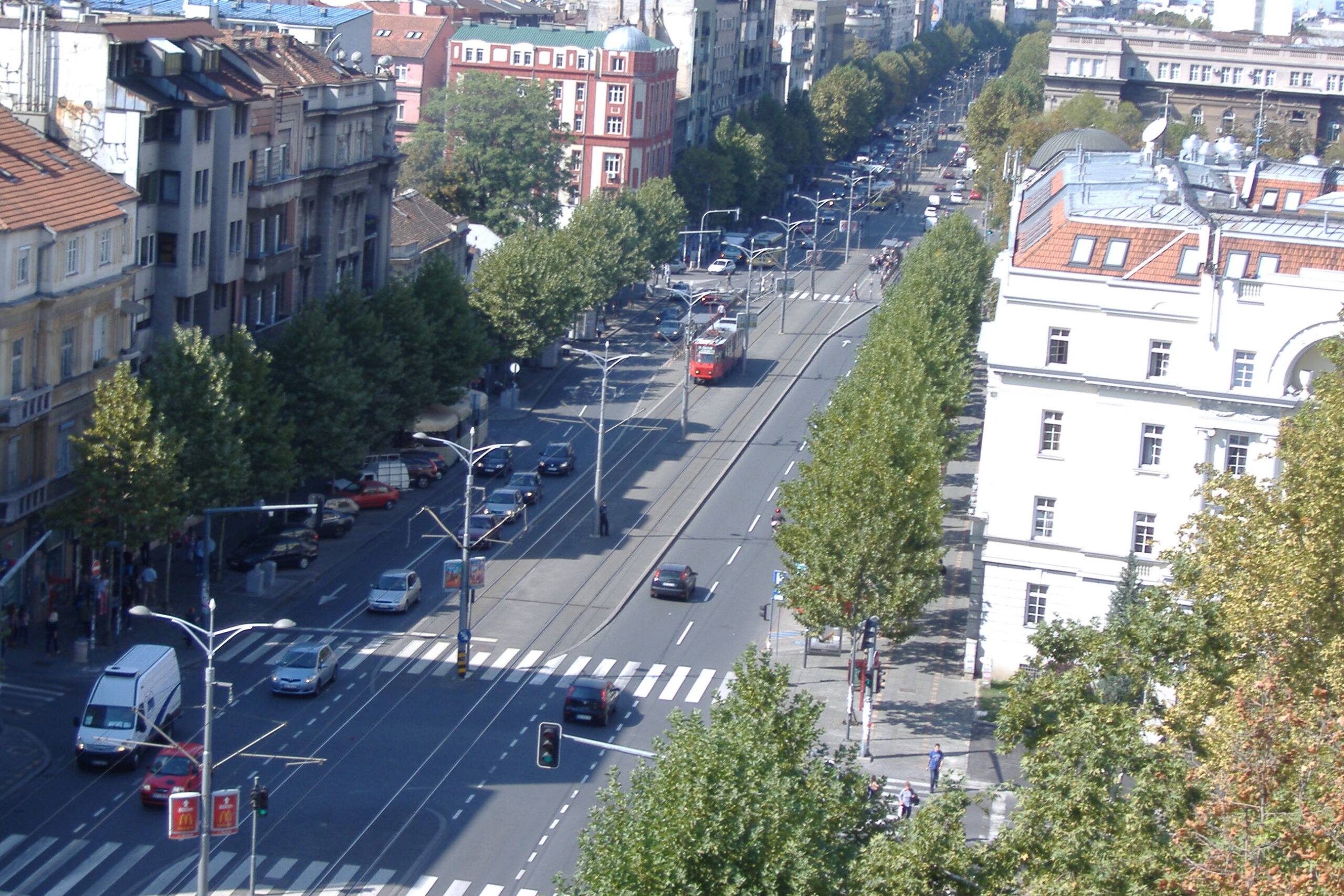 Walking along the Boulevard

The Bulevar starts from the fountain on the Square of Nikola Pašić. Then, walk towards the Parliament, which will be on your left side. On the right side, you will see the Belgrade City Hall and the Presidency of Serbia. Pioneers Park is just in front of them. Then, proceed towards the Main Post Office and  Constitutional Court of the Republic of Serbia. That building is one of the examples of brutal architecture. On the right side, just near the Embassy of the Czech Republic, you will see the oldest candy shop in Belgrade – Pelivan. They used to supply the Royal Court with sweets. You can trust us when we say that they are savory! 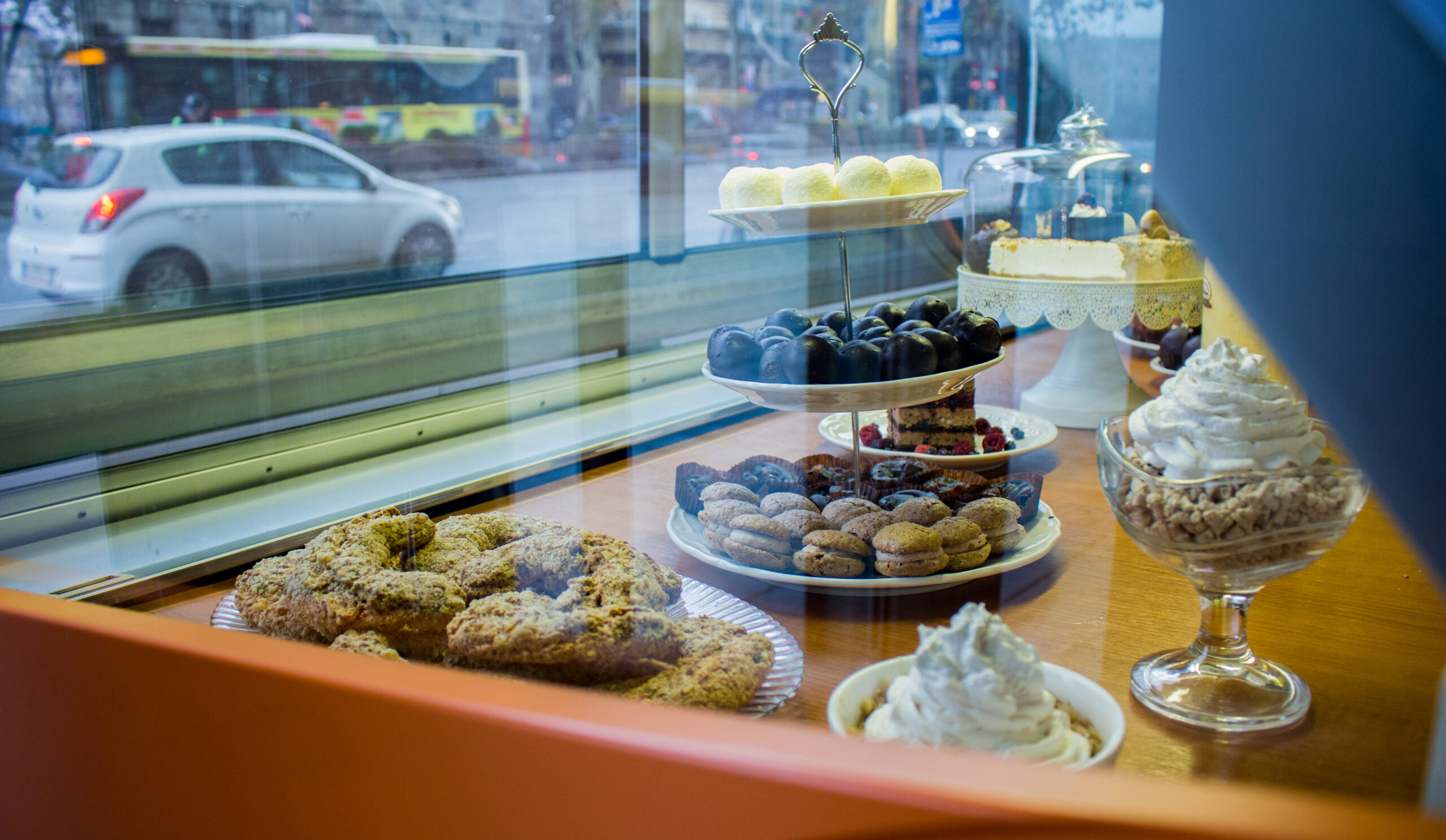 Next, on your left side, you will see the Tašmajdan park, with the Church of Saint Mark dominating the landscape. Famous and upscale restaurant Madera is located there as well, so this is the perfect chance to stop for a lunch.

When you proceed, on the left side, you will see the Faculty of Law. Just after it, there is a luxury hotel Metropol Palace, the University Library, and the Technical faculties building. In the vicinity, there are few more faculties and the student residence hall, which also carries the name of King Aleksandar. That’s right, expect to see many young people in this part of the bustling boulevard. Then, you will see the Vuk Monument (in Serbian: Vukov spomenik), also known as Vuk. It is a park and plateau as well and there are many cafes in the area. 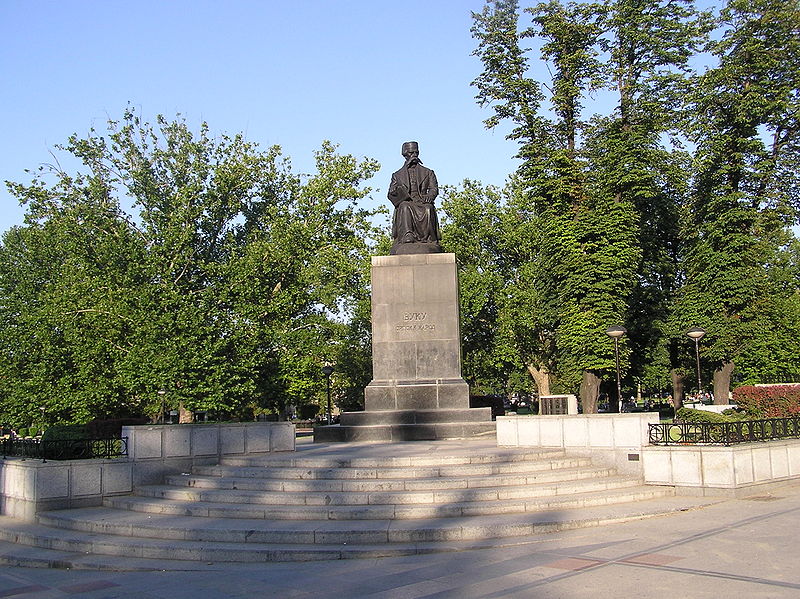 What else can you see?

You can end your tour now unless you want to open some green markets such as Đeram or Cvetkova Pijaca (Cvetko’s Market). The rest of the buildings in Bulevar kralja Aleksandra are mostly residential and commercial. Generally, it is very easy to get around the boulevard. If you get too tired to walk, you can hop on a bus or tram.  With so many stores and shops, cafes, bakeries, and restaurants, you will find everything you need in this lively street. 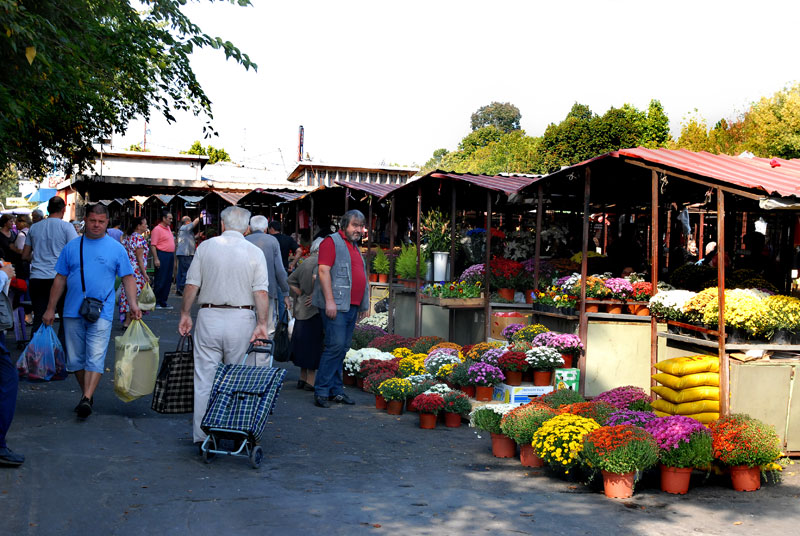 Right now, the weather in Belgrade is great and this February is not as cold as in previous years. As we encourage responsible for travelling and avoiding crowded places, a walking tour is a great choice to spend a day in Belgrade. Make sure to put the Boulevard to your city itinerary. Shop, eat, grab a coffee, and explore this street and its charming windows and corners. We heartily welcome you to Belgrade!